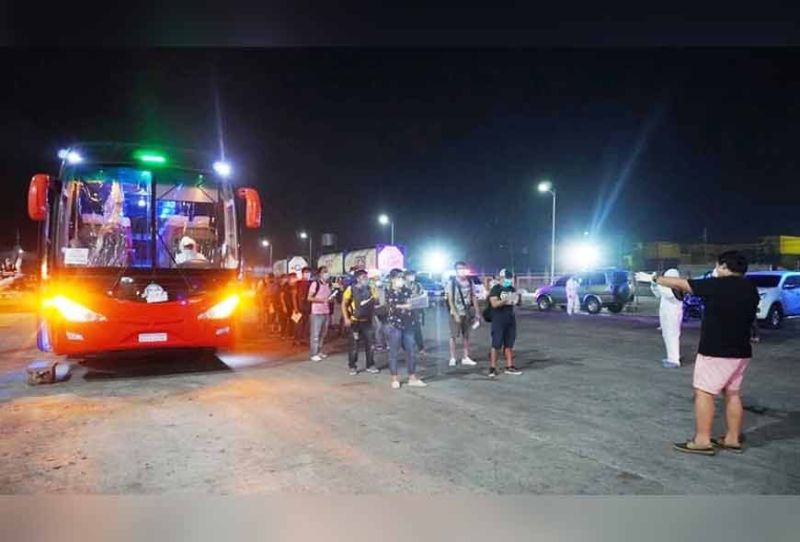 Councilor Israel Salanga, chairperson of Action Team on Returning OFWs (ATRO), said the OFWs, who were stranded in Manila during the implementation of community quarantine, arrived at the Bacolod Real Estate and Development Corporation (Bredco) Port via M/V St. Therese of Child Jesus of 2GO Group, and were picked up by the city bus.

He said all of them were brought to a hotel in the city to undergo the 14-day mandatory quarantine.

“They must be tested negative of the coronavirus disease (Covid-19) before they will return to their families,” he added.

Salanga noted that this was the fourth batch of returning OFWs in the city.

He said the city government already established a protocol on receiving the returning OFWs, including readying the facilities that will house them while on quarantine, in coordination with the Overseas Workers Welfare Administration (Owwa).

Upon their arrival at the hotel, he said the luggage of the returning OFWs were thoroughly disinfected by the Bacolod City Disaster Risk Reduction Management Office (DRRMO) personnel.

He said the city is committed to strictly observe the health protocols in handling returning OFWs. (MAP)