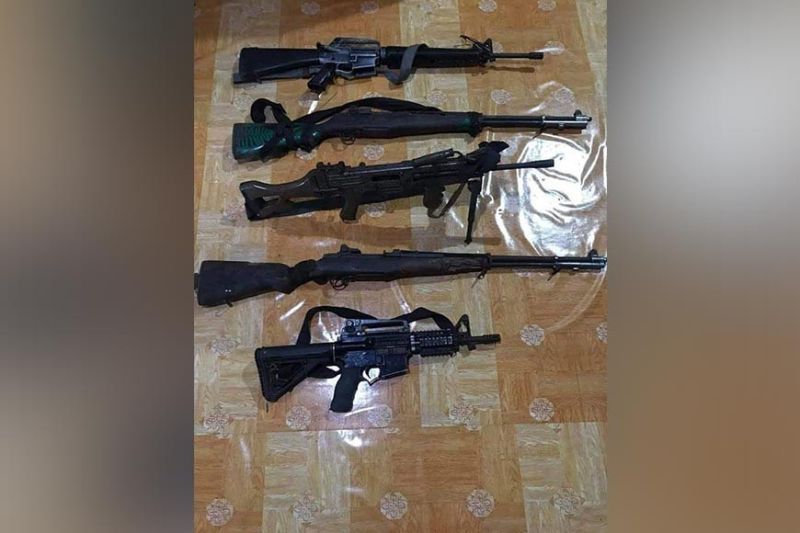 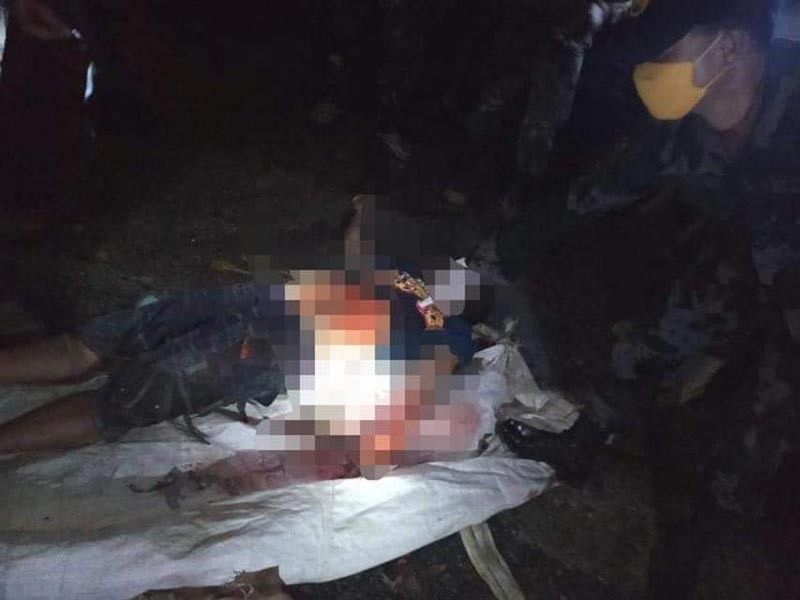 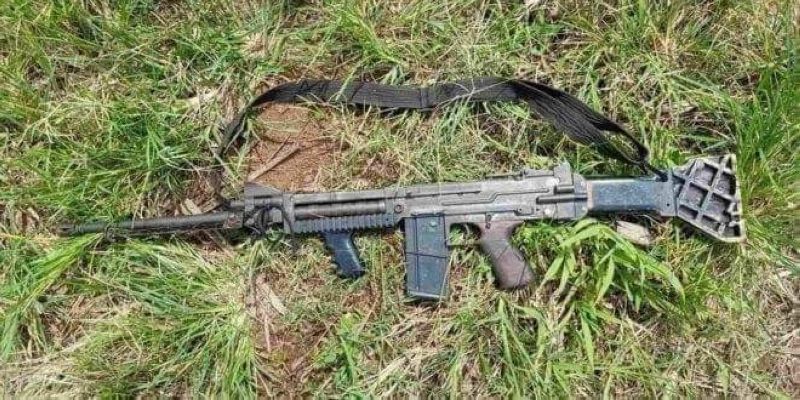 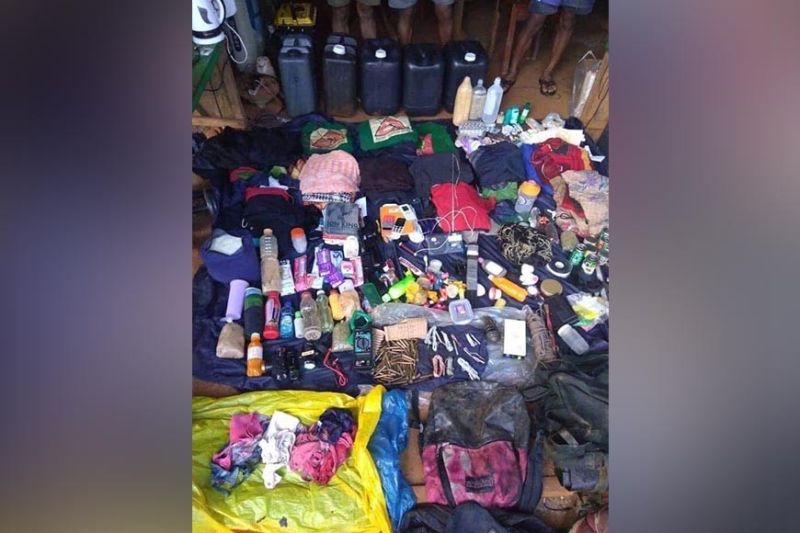 NSFA, Panacan, Davao City -- The New People’s Army (NPA) suffered a series of debacle in less than a month as Eastern Mindanao Command (Eastmincom) intensified its security operations in the month of May 2020.

As of mid-May, the Command has already neutralized a total of 77 NPAs and MBs wherein 24 were killed, 11 captured, and 42 surrendered. This also includes the capture and surrender of 83 and 13 firearms, respectively, and the discovery of guerilla hideouts in the different parts of the Command’s area of responsibility.

To mention a few of Eastmincom’s successful operations, an NPA front was earlier decimated after 10 NPAs were killed and five high powered firearms were captured on May 10, 2020, when the troops from the Joint Task Force Diamond figured in a running gun battle in the boundary of Misamis Oriental and Agusan del Norte Provinces.

On May 12, 2020, the 1st Special Forces Battalion also captured a machine gun during a series of clashes with the NPA at Sitio Kimutya, San Rafael, Talakag, Bukidnon.

In Davao Oriental, elements of the 28th Infantry Battalion (IB) recovered two Garand rifles, M16 rifle, AR15 rifle, and Ultimax MK3 Machine Gun in an arms cache at Barangay Maragatas, Lupon on the evening of May 16, 2020, during a pursuit operation after the unit figured in an encounter on May 13, 2020.

Likewise, operating troops of the 26th IB discovered an NPA lair at Guibonon, Esperanza, Agusan Del Sur, and were able to confiscate a tablet, four containers of gasoline, ammunition, and subversive documents.

On May 18, 2020, at 11:30 a.m., other troops of 36th IB, while conducting security operations, encountered an undetermined number of NPA at Barangay Siagao, San Miguel, Surigao del Sur.

The said encounter lasted for 45 minutes, which led to the death of an NPA rebel left by his scampering comrades. This also resulted in the recovery of two AK47 rifles, two International Humanitarian Law (IHL) banned landmine, various guerilla materiel, and medical supplies.

Follow-up clearing operations also allowed the troops to locate the same NPA group’s hideout, which can accommodate around 40 individuals.

Meanwhile, after the enhanced community quarantine was extended, Lt. General Jose Faustino Jr., commander of Eastmincom, has ordered the units to intensify their implementation of security operations to prevent the NPAs to take advantage of the situation brought about by the Covid-19 pandemic, following the report of the NPA’s plan to conduct atrocities.

“While most of us are busy fighting Covid-19, we do not want to give the NPAs space and time to take advantage of the situation to carry out their evil plans and atrocities that will add misery to our communities,” Lt. Gen. Faustino said in his directive. (PR)