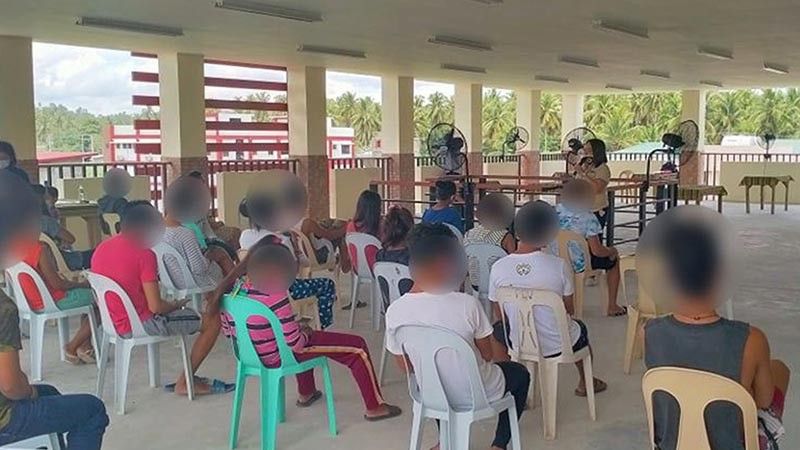 THE Provincial Government of Davao de Oro is continuously monitoring rescued stranded residents in Davao City, and some private school students who were stuck for nearly two months within the campus for any manifestation of having the coronavirus disease (Covid-19).

In a statement, the Provincial Government said 249 residents stranded in Davao City who availed of the Balik DDE Oro program, and 35 students rescued after being stranded in the Community Technical College of Southeastern Mindanao, Inc. (CTCSM), are currently placed under strict 14-day quarantine.

As of Saturday, May 23, none of them manifested flu-like symptoms linked to Covid-19.

The local government said stranded residents were rescued on May 18. The ferry program underwent strict verification, and formulation of guidelines and protocols by the Provincial Inter-Agency Task Force Covid-19 to rescue stranded residents and allow their entry into the province.

Upon arriving, they immediately underwent health screening, and were tested using the rapid diagnostic test. After being tested, they were immediately referred to the barangay isolation unit for a 14-day mandatory quarantine.

Meanwhile, CTCSM students who were immediately quarantined on May 16, are currently at the Provincial Capitol Complex.

According to the provincial government, the students were given the authority to set their own house rules, which was the basis of the provincial task force on what activities were set to them.

Uy, in a recent report, said they are looking into the possible violations of CTCSM after students, including minors, were stranded for nearly two months while the province was placed under enhanced community quarantine (ECQ).

Department of Education (DepEd)-Davao de Oro, in a recent statement, said that CTCSM did not inform the provincial DepEd that some of their students were stranded due to the community quarantine policies.

DepEd also has a document stating that the school had a summer class program amidst the No Class policy under ECQ.