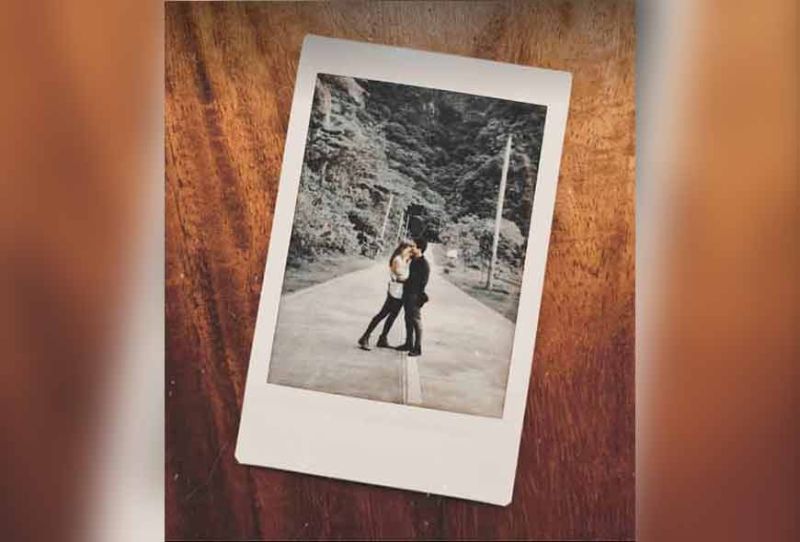 Kapamilya actor and singer Sam Milby revealed his relationship with the most beautiful woman in the universe, Catriona Gray, in an Instagram post on his 36th birthday Saturday, May 23, 2020.

The hunk actor posted a photo of him and Gray in a warm embrace in the middle of a street on Instagram, which quickly made rounds online.

"Worth every second of the wait. Most special birthday yet," the hunk captioned.

The two were first rumored to be in a romantic relationship back in 2019. Catriona, however, denied the rumors during her Tonight with Boy Abunda interview, saying that she and Sam were "just friends."

After the big revelation, Milby and Gray were trending on Twitter with the hashtag #SamandCat.

Friends and colleagues of the two in the entertainment industry also congratulated and voiced out their support for the two.