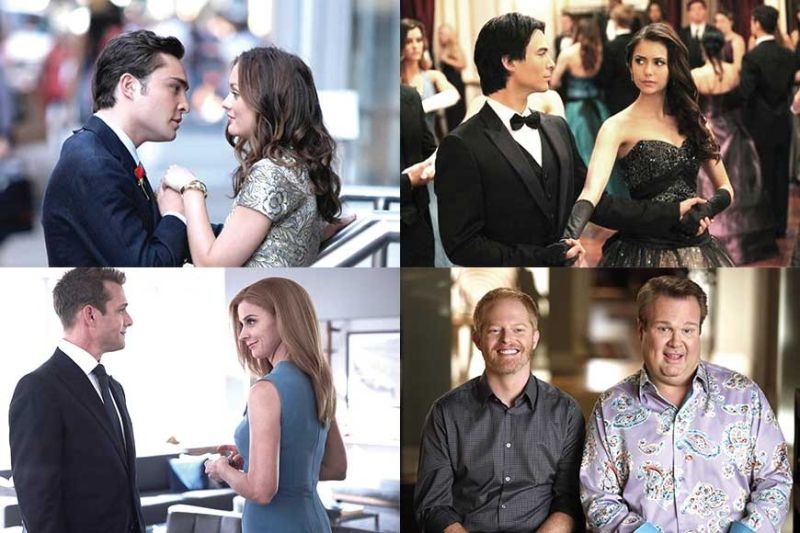 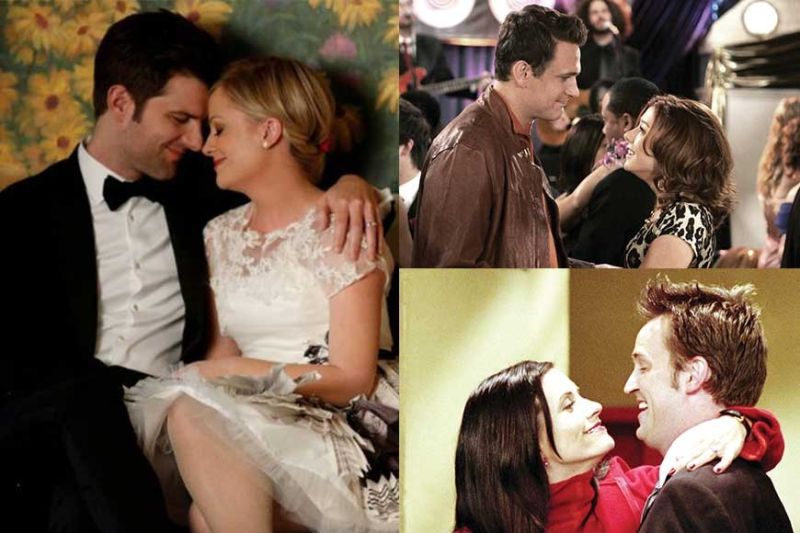 THEY had us in stitches, bawl our eyes out and swoon: Here are some of television’s most awesome couples.

Eventually, people forget plot lines (let’s face it, there are too many episodes to keep track of) but we never forget the couples that made us feel things.

“I love you and I like you.” They started out as work enemies (sort of), turned good friends, turned couple. These two fully accept each other for who they are including their interests like Leslie’s love for waffles, Joe Biden to Ben’s knowledge of ‘Game of Thrones.’ More than anything, they support each other’s dreams.

It goes, “Three words. Eight letters. Say it and I’m yours,” said Blair. If only Chuck said it right then and there but he didn’t. You have to hand it to them. Even though there were so many obstacles coming their way, they were both relentless in wanting to be together.

Goofball meets Type A personality. These two characters were completely, totally different but fit well like a glove. Longtime friends turned husband and wife, Chandler and Monica’s relationship showed its audience that love is closer than you think. It’s sitting on the couch next to you.

Donna and Harvey’s relationship taught us that love shouldn’t be rushed, at the same time it taught us that it takes courage to take the relationship from friendship to the next level. Also, there’s something to be said about their friendship. Even before they decided to be together (finally!), their loyalty to each other from the get-go is admirable.

They’re both lovable in their own way and they balance each other out. Cam has a bubbly personality with a touch of the dramatics, while Mitch can be uptight. Their union perfectly fits what Cam said about how dreamers and realists are complete opposites but somehow they find each other.

The show created one of television’s best love triangles but sooner or later, she had to choose. Elena and Damon were good for each other (plus Damon met her first, although Stefan saved her when she drowned). Damon taught her to enjoy life more while Elena taught him to be in touch with his humanity.

“How I Met Your Mother”

Also known as Marshmallow and Lilypad, these two are one of TV’s goofiest and cheesiest couples. They are not afraid to show how much they love each other and express their frustrations in life and their marriage, with some pauses and un-pauses in between. They’re not perfect but they’re perfect for each other. (Photos from the internet)