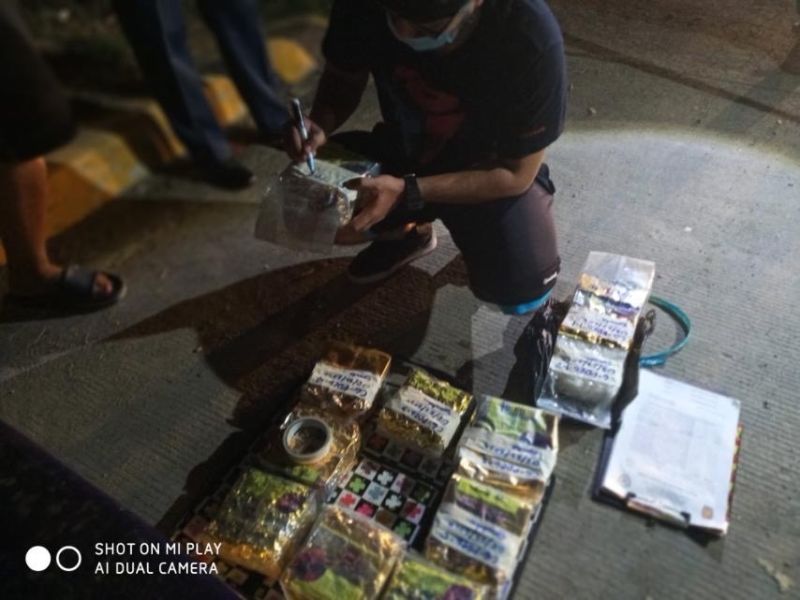 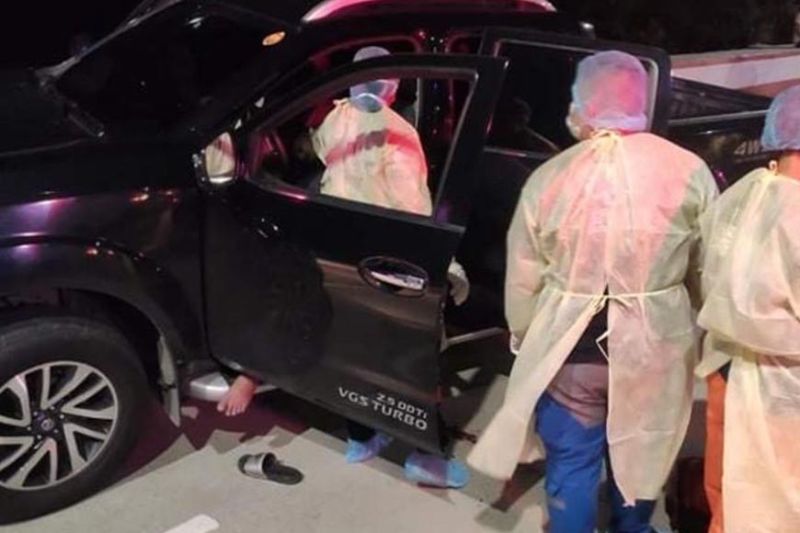 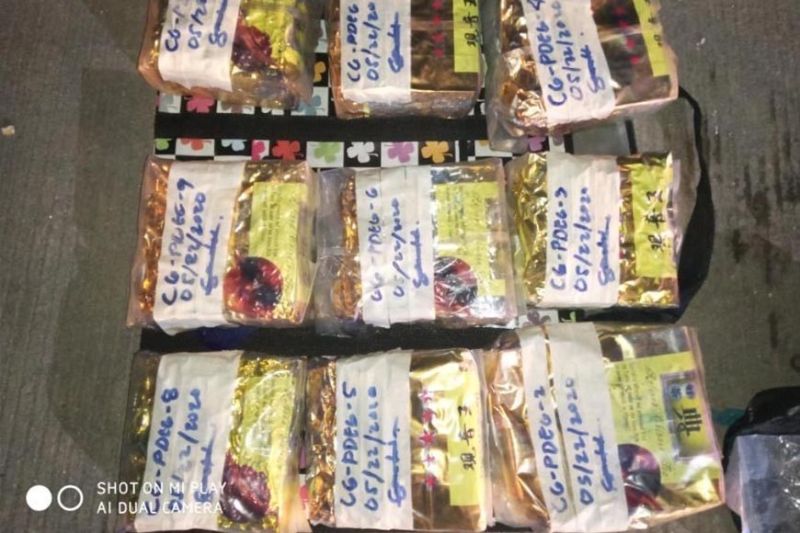 TWO Visayan drug suspects who yielded over P80 million worth of methamphetamine hydrochloride, locally known as “shabu,” were killed in a shootout that ensued after they tried to evade arrest in a drug bust in Taguig City Friday evening, May 22.

He said based on the report led by the elements of the National Capital Region Police Office and PDEG, the buy bust operation transpired around 7 p.m. of May 22 along C6 Road, Lower Bicutan, Taguig City.

“The two suspects upon sensing that they were dealing with police operatives, immediately fled the scene resulting in an armed encounter with chasing PDEG operatives resulted in the death of Labandaria and Querobin,” said Gamboa.

Recovered from the suspects were 12 large packs of suspected shabu wrapped in tea bags with Chinese markings weighing about 12 kilos with an estimated value of P81,600,000.

Gamboa reiterated that despite the PNP’s major role in the implementation of the community quarantine to prevent the spread of the virus, they were not slowing down in their fight against the illegal drugs trade.

“The PNP continues to be in frontline of ensuring public safety by going after illegal drugs. We will be relentless in our pursuit of criminals even as we are facing the challenges of the COVID-19 pandemic,” he said. (SunStar Philippines)