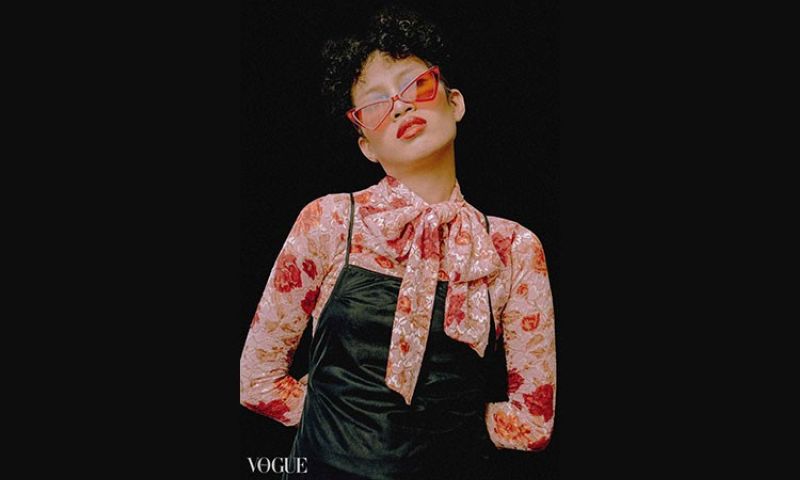 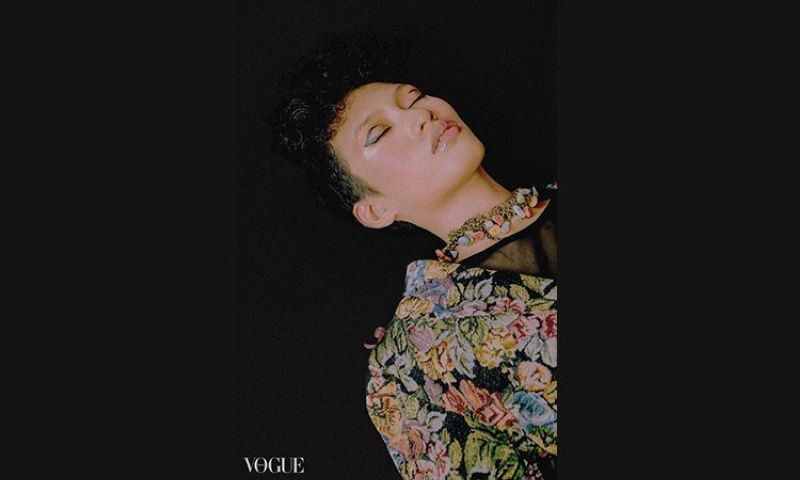 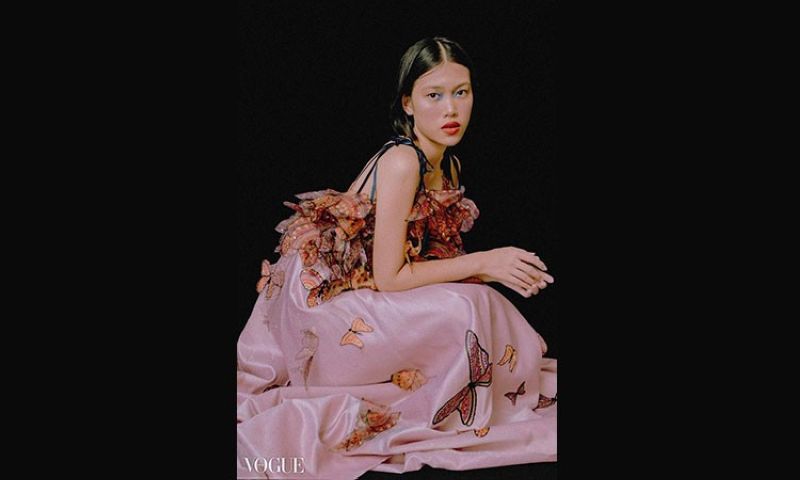 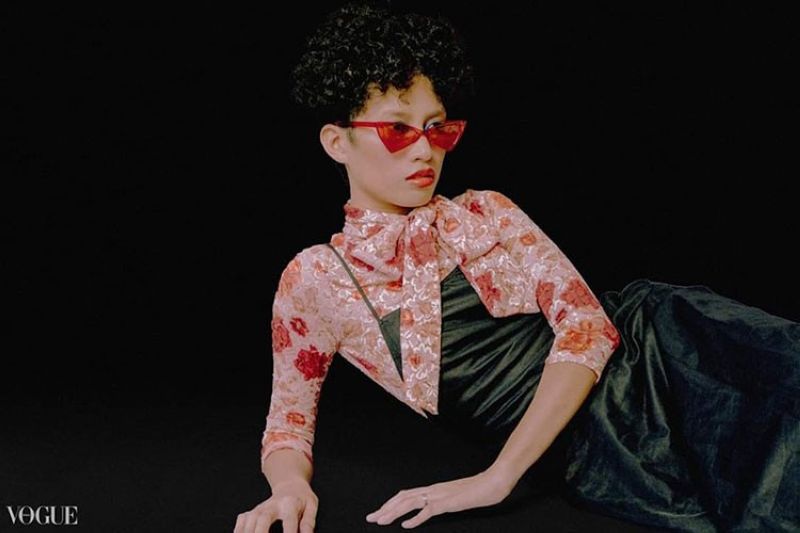 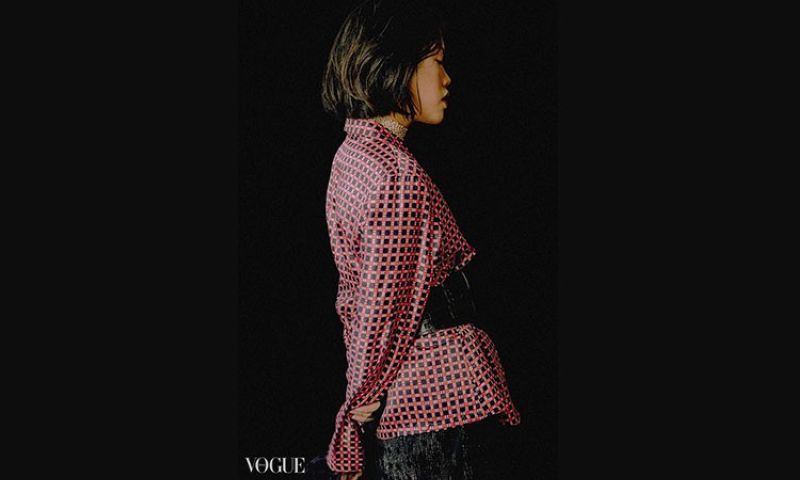 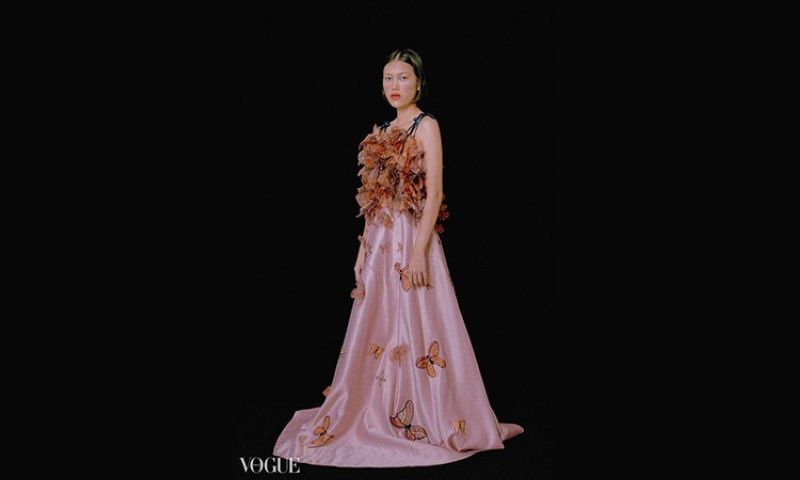 For Joseph Bermudez, it is such a big feat to be featured in Vogue Italia’s Photovogue. As a budding artist, the platform is not only a means to express his craft but it also served as a learning medium for him.

Starting his passion for photography without many resources, he self-studied and read design books which kept his years busy.

“I’ve been taking pictures since I was a teen and started with architectural photography using my smartphone. The reason I resorted to fashion photography is that I was obsessed with film and movies... I have always been fascinated with the indie culture, vintage era, and cult-classic films. It sort of became the archetype of my creative work and even in my tastes sonically,” Bermudez shared to SunStar Davao in an online interview.

Growing up in the craft, he got more interested and inspired with the works of Harley Weir and Leslie Zhang. He also looks up the works of photographers Renzo Navarro, Regine David, Kiki Xue, Petra Collins, and Robbie Augspurger.

His parents have movies, old cookbooks, magazines, and coffee-table books lying around their house from where Bermudez draw inspirations from. Combining these varied forms of inspiration plus his own creativity, he discovers a certain artistic voice that usually portrays cinematic fiction with undertones of reality, reminiscent of vintage photographs.

Hearing about Vogue Italia’s Photovogue from a friend, Bermudez decided to also try out. The platform is open to all photographic genres, from reportage to portrait, from fashion to street photography.

“In my opinion, they want it raw, realistic, and there needs to be narrative cohesion and the ability to convey a story. They certainly don’t want it to be over the top,” he said.

His work, which he named “The Painted Lady”, was inspired by Wong Kar Wai’s Chow-Mo Wan Trilogy.

The preparation for the shoot took him weeks and with the help of a few of his artist friends. He also felt lucky to have friends Trisha Xandra Atanosa and Piper Chan perfect as models for the shoot he envisioned. To prepare, he started re-watching clips of In the Mood for Love, Days of Being Wild, and 2046.

“I laid out my mood board using Photoshop because I find it more convenient than print. For the styling and make-up, I collaborated with two talented ladies, Renee Sinfuego and Goldie Siglos. Both are graduates of BFA Fashion Design in a school in Davao City,” Bermudez shared.

He said creative freedom was given to the make-up artist to experiment with the looks while certain notes were provided for the stylist. They also used Sinfuego’s Kadayawan Ball entry.

“Being published in Vogue’s print is the dream but at least I get to be a part of Vogue’s digital platform.

It actually makes me feel content, but yet still wanting for more. As a newcomer, it just makes me realize that being a creative is hard. You need to work twice as hard to get where you want to be. It’s not a walk in the park yet this doesn’t stop me from growing as an artist,” he said.

Aside from this, Bermudez also recently got featured on the second volume of Mercado Vicente, a creative platform showcasing talents of Filipino artists all over the world.