Fishermen from 23-C not allowed to fish 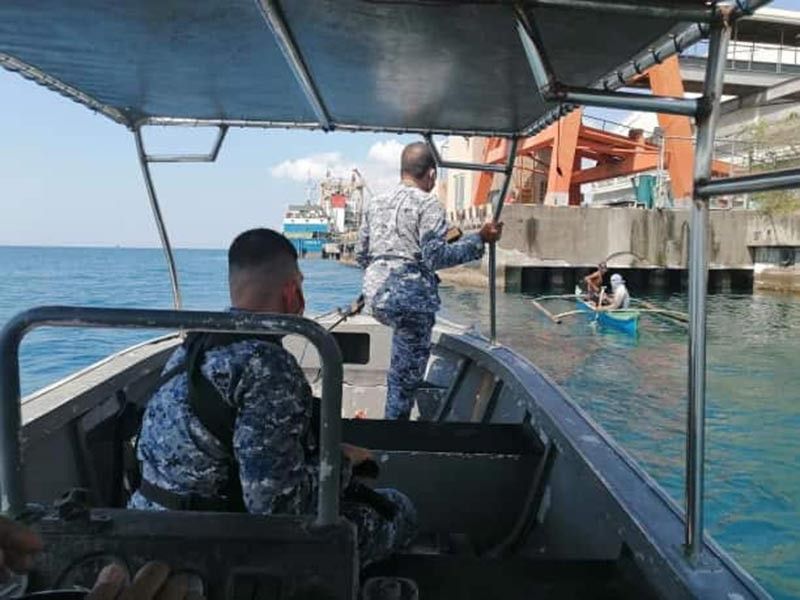 As of yesterday, May 24, Laynesa said only Barangay 23-C was still not allowed among the barangays.

He added that they have not reported apprehensions in those areas during the implementation.

“This is because of the proper dissemination by the Coast Guard to the coastal residents concerned and the full support of their barangay officials,” he said.

Laynesa further said that a 24/7 visibility through seaborne patrol of the Philippine Coast Guard (PCG),Task Force Davao (TFD), and Philippine National Police (PNP) Maritime Group and the Philippines Navy is also a big factor that prevents the fisher folks to go fishing otherwise they will be apprehended and their fishing boats will be impounded.

During the first few weeks of their implementation, Laynesa cited that one of their concerns is the Badjao community, whose primary source of livelihood is fishing.

“Several occasions nakapasok sila sa Samal, impounded and bangka nila ng coast guard station sa Samal and pinahatid sila ni Mayor Uy pabalik dito sa Davao (There were several occasions that they were able to reach Samal Island. Their boats were impounded by the coast guard and they were sent back to Davao my Mayor Uy),” he said.

But due to the ongoing lockdown in Barangay 23-C this month, they did not cite any Badjaos sailing the Davao Gulf.