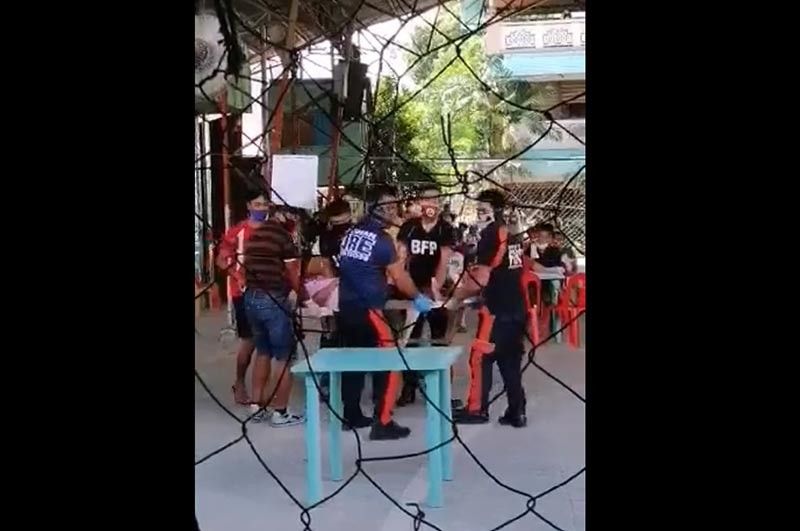 THE Department of Social Welfare and Development (DSWD) Davao will allow authorized individuals to receive the social pension of senior citizen beneficiaries to avoid unfortunate incidents after an elderly died while queuing to receive her cash aid in Barangay Bunawan, Davao City.

On May 22, DSWD social pensioner named Angelita Parami fainted and later died during a payout at Barangay Bunawan Covered Court in Davao City on Friday morning, May 22

Health workers tried to save the 62-year-old woman but she passed away.

DSWD said they will implement a policy allowing the authorized representative to get the beneficiaries' assistance on their behalf as not to inconvenience them and ensure their safety.

DSWD Davao pledged to offer the needed assistance to the bereaved family.

The Social Pension Program provides assistance to indigent older persons based on the Expanded Senior Citizens Act of 2010 or the Republic Act 9994.

Under the law, an elderly, 60 years old and above, is qualified to receive the P500 monthly pension if he or she is: frail, sickly or with a disability; without any pension from other government agencies; and without a permanent source of income or source of financial assistance to support his or her basic daily subsistence expenses and basic medical needs.

It is distributed on a semester basis at P3,000 per semester.

During the general community quarantine (GCQ), senior citizens were prohibited to go outside their residence since they are considered as high risk of the fatal effect of coronavirus disease (Covid-19).