Work on 3 floors of CCMC expected to start in June 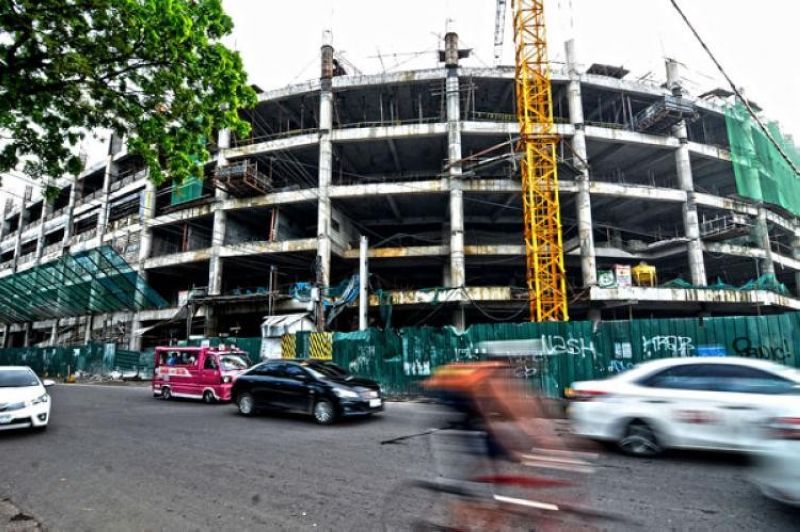 IF EVERYTHING goes as planned, civil works in relation to the completion of the first three stories of the Cebu City Medical Center (CCMC) will start before June 2020 ends.

The Cebu City bids and awards committee (BAC) has already declared the lowest bidder for the project.

This covers installations as well as architectural, electrical, mechanical and civil works for the first three stories of the hospital.

The lowest bidder, though, will still have to undergo a post-qualification review to be conducted by a technical working group (TWG).

The TWG is expected to finish the review and come up with a recommendation by next week. If the contractor passes the post qualification, Taneo said the BAC will file a resolution for the execution of a contract between the firm and the City Government. The issuance of a notice to proceed will then follow.

Taneo said if there won’t be any complications, the contractor can start with civil works before the end of June.

Mayor Edgardo Labella wants to fast-track the completion of the CCMC.

In 2014, Rama ordered the demolition of the old CCMC building after it was declared unsafe following the 7.2 magnitude earthquake that struck Cebu and Bohol in October 2013.

Labella stressed the need to finish work on the CCMC so that it can be used by Cebuanos who can’t afford to go to private hospitals. (PAC, RTF)