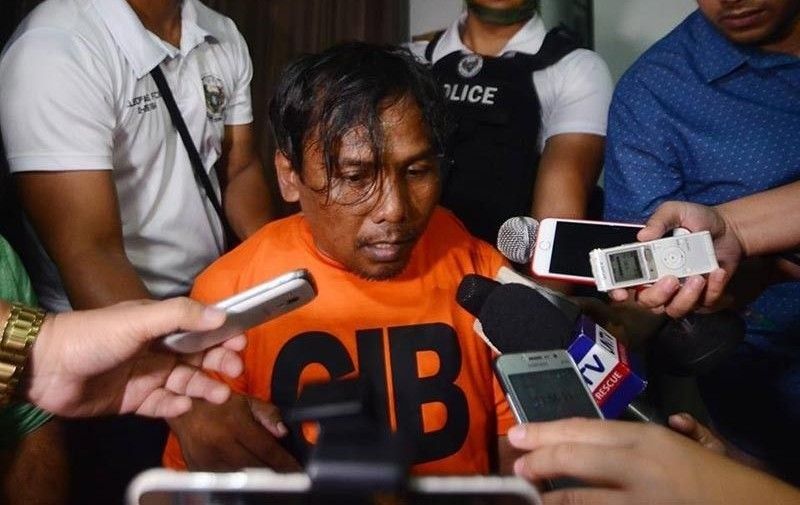 ASPHYXIA by ligature was ruled as the cause of death of Renato Llenes, who was found hanging inside an infirmary cell at the Lapu-Lapu City Jail in Sitio Soong, Brgy. Mactan, Lapu-Lapu City on Sunday, May 24, 2020.

This was the result of the autopsy conducted by Philippine National Police (PNP) medico-legal officer Benjamin Lara, M.D. on May 25.

Superbalita Cebu got the autopsy report from an employee of the funeral parlor where Llenes’s body was brought. Based on the initial information, there was no indication of foul play.

However, Lapu-Lapu City Jail Superintendent Jessie Calumpang said he suspects foul play as there had been four inmates who committed suicide in the same infirmary.

The inmates also did suicidal ligature strangulation and they would be found inside the cell with their tongues out, dribbling of saliva or with vomit.

But according to Fredizwinda Vercede, manager of Sure Life Funeral Homes where the body was brought, not all those who commit suicide show protrusion of tongue.

It was found out that Llenes was placed in the infirmary cell and not in the male dormitory after he received a death threat as Christine Silawan has an uncle who is also detained in the facility.

Llenes was found hanging in latrine area of the cell at past 5 a.m. on May 24.

He used a shirt that had been cut up and braided to tie around his neck.

“One inmate asked Llenes what he was going to do with the braided shirt and he said he wanted to use it as a makeshift clothesline,” said Calumpang.

Calumpang said they are also asking other inmates if they noticed anything unusual about Llenes and if he was suffering from depression.

He added that the jail officials were the ones who paid for the P5,000 downpayment for the funeral parlor and the autopsy.

Llenes had confessed to the murder of Christine Silawan whose body was found full of stab wounds and whose skin was ripped off her face.

Silawan was found in an isolated area in Brgy. Bankal, Lapu-Lapu City on March 11, 2019.

Based on Llenes’s confession, he was under the influence of drugs when the crime was committed. Silawan refused his sexual advances and it all went downhill from there. (FVQ, CCP)