Bounty to donate 5,000 pieces of chicken to Cesafi 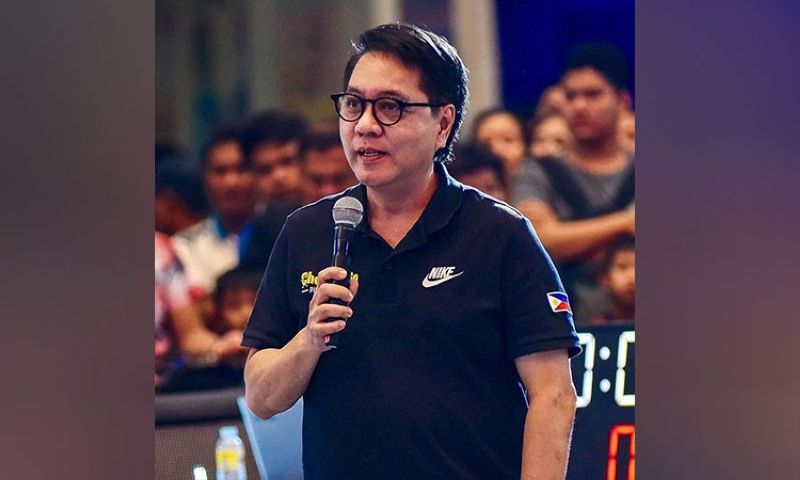 MORE help is on the way for Cesafi officials as the Bounty Agro Ventures Inc. (Bavi) led by president, Ronald Mascariñas, has pledged to donate 5,000 pieces of Bounty Fresh dressed chicken.

The cancellation of the 20th season of the Cesafi has hit the different coaches and tournament officials hard, especially since most of them consider it to be their primary source of income.

The Cesafi, through the generosity of league commissioner, Felix Tiukinhoy Jr. and the Cesafi Board of Trustees, has already extended assistance as they distributed food packs last week.

This time, it’s Mascariñas’s turn to lend a hand as he explained that he was inspired by the generosity of Cesafi’s brain trust and wanted to do his part as well.

“We admire the efforts of Cesafi management in looking after the welfare of athletes and officials during this most difficult time. They are truly an inspiration,” said Mascariñas.

Tiukinhoy also expressed his appreciation on behalf of all the beneficiaries that consist of officials, coaches, referees, ballboys, janitors and other support staff.

“The Cesafi is truly grateful and blessed at this pleasant surprise from Mr. Ronald Mascariñas, President of Bavi. Cesafi officials, coaches, referees, ballboys, janitors and other our support and utility teams are thankful for his generosity,” said the longtime commissioner.

The schedule of delivery is now being prepared by Tiukinhoy and Bavi Area Sales Manager Alward Espina. (JNP)