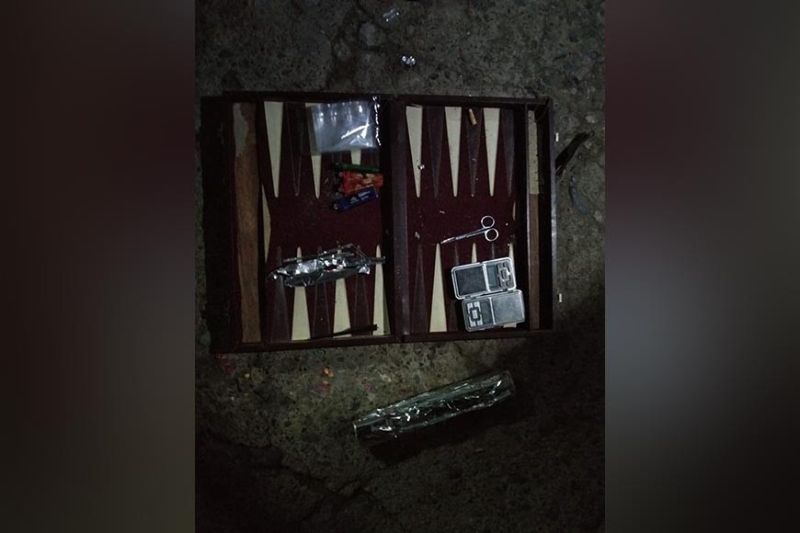 A DRUG suspect was killed after trading shots with a policeman who was also wounded in a drug bust on P.N. Roa, Barangay Canitoan, Cagayan de Oro City on Sunday night, May 24.

Police said during the transaction, the suspect, Junryl Cabanez, 33, sensed the poseur buyer was a police officer, prompting him to fire against the law enforcers, hitting Police Corporal Landemar Jaraula.

Jaraula was able to retaliate, resulting in the suspect's death.

The suspect's cohort identified as Grace Laroche, 45, a resident of Igpit, Opol, Misamis Oriental, was arrested.

Recovered from the crime scene were three sachets of shabu (methamphetamine hydrochloride) with an estimated weight of 5.30 grams worth P36,000 street value and the suspect's firearm colt .45 pistol loaded with four ammunition.

Meanwhile, some P103,000 worth of illegal drugs were seized by police in another anti-illegal drugs operation in Barangay Balulang on the same day.

A total of four sachets of shabu with an estimated value worth P103,000 were recovered from the suspects. (PJO)