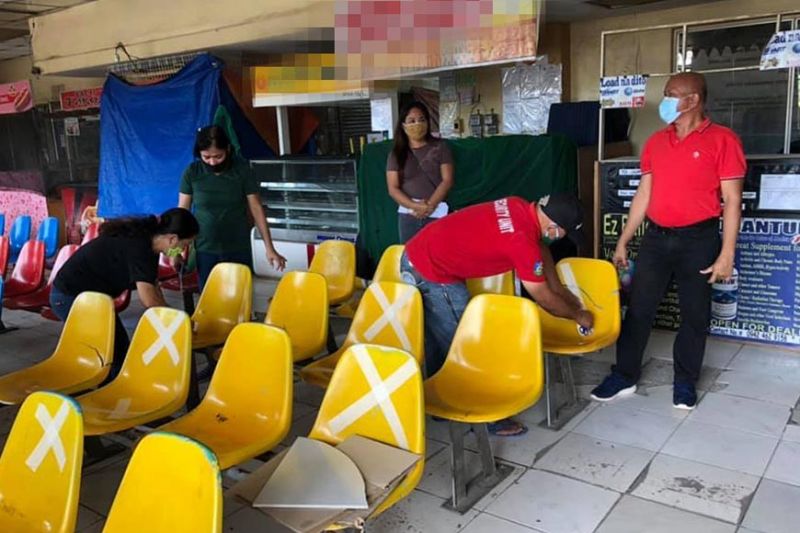 THE Land Transportation Franchising and Regulatory Board (LTFRB)-Davao announced the resumption of bus trips on Tuesday, May 26, but only within Davao del Norte and Davao de Oro, as well as within Davao del Sur and Davao Occidental, while travel to and from Davao Oriental is yet to be announced.

The City Government of Panabo announced this through a press release posted on its official Facebook page after a meeting with LTFRB-Davao Director Armand Dioso, along with Panabo City Mayor Jose Relampagos, and Davao del Norte Provincial Administrator Engr. Josie Jean Rabanos, who attended the meeting on behalf of Governor Edwin Jubahib.

Dioso, during the meeting, said bus operators will initially resume operations in Davao del Norte and Davao De Oro, with a limited number of units, while waiting for the approval from the Province of Davao Oriental.

The order also shows Panabo City as the point of origin of the Inter-Provincial routes for the three provinces.

As of press time, no bus routes to and from Davao City were identified.

With the provincial executive orders 40 and 41, bus drivers and conductors from Davao City are required to undergo strict health screening once they enter the province. They are also advised to stay within the provinces during the quarantine period.

Dioso, meanwhile, in a radio interview via 87.5 FM Davao City Disaster Radio said on Monday morning, May 25, that all buses should be equipped with thermal scanners and disinfectants.

LTFRB-Davao also said operation hours of buses will be between 5 a.m. to 9 p.m.

He also said buses are only allowed to cater 50 percent of its seating capacity.

Also, only board passengers in terminals will be catered. Drop-off and pick up along the highway will is strictly not allowed.

Meanwhile, Dioso recently announced that provincial buses going within and outside the city did not push through following the pronouncement of some local government units that they are still not capable of accepting passengers from Davao City, which is the Covid-19 hotspot in the region.