Mayor: No hindrance in travel within Davao region 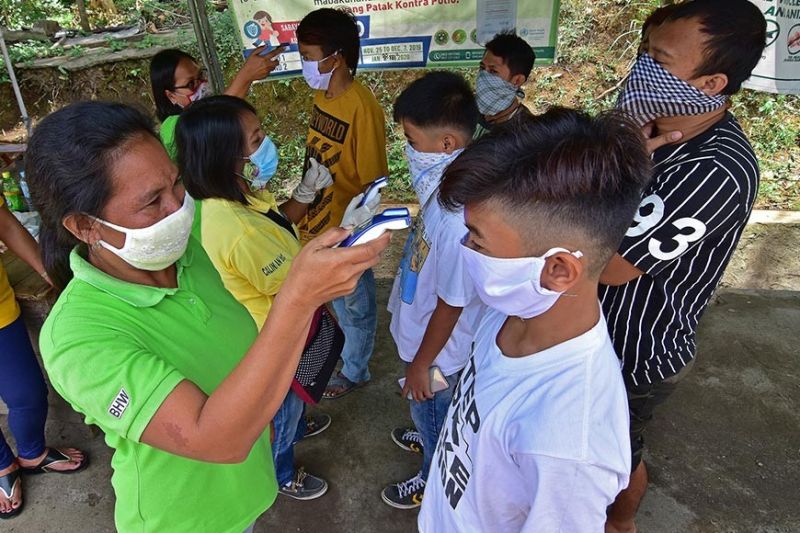 DAVAO City Mayor Sara Duterte-Carpio said there should have been no hindrance in traveling within Davao Region since all provinces are now under state of general community quarantine (GCQ).

Duterte-Carpio, who is the Covid-19 Regional Task Force chairperson, said that since the GCQ took effect in the region on May 16, movements within the region, except for leisure, is allowed under the GCQ guidelines of the Inter-Agency Task Force for the Management of Emerging Infectious Disease (IATF-EID).

She said there is a need for the city to open its borders for the resumption of mass transportation travel within the region, as stated under the IATF-EID Omnibus Guidelines dated May 15, 2020, Section 7 (6): "The movement of persons across areas placed under GCQ and modified GCQ for any purpose other than leisure shall be permitted."

The mayor has since questioned other local government units (LGUs) that continuously require travel pass, confirmation, letter of acceptance, travel authority, or any other document before they would be allowed to enter.

The mayor's statement is in response to the Land Transportation Franchising and Regulatory Board (LTFRB)-Davao Region's announcement of the non-resumption of bus trips going in and out of Davao City.

LTFRB-Davao Director Armand Dioso said in a recent interview that some LGUs are still not ready to cater passengers from Davao City.

Duterte-Carpio said LGUs should have long mounted their screening facilities prior to the shifting of the entire region to GCQ.

"Mao nay tagam sa mga wala nangandam because naa man gyud ang sakit. Wala may bakuna, wala may tambal. So dapat nangandam ka unsaon pag-manage sa mga dunay naay sakit. So kung di ka andam, siyempre maghesitate gyud ka og dawat og tao (This is what you get for the lack of preparation. Admittedly, as of now there is no vaccine or medicine to cure this disease. What they should have done is to prepare how they could manage those who are sick. If you are not prepared, of course, you would be hesitant in accepting people)," she said.

She added that since there will come a time that the imposed community quarantine will be lifted, LGUs should devise a strategy in responding to individuals who would turn positive with Covid-19.

She also said other measures such as Covid-19 designated hospitals, quarantine facilities, psychosocial support, and cremation to succumbed patients should also be prepared.

Meanwhile, the mayor said the city has long been prepared in catering individuals from neighboring provinces.

She added the City Government readied its health screening for one week and a half in its three city borders in Lumondao, Lanang, and Sirawan.

As for other LGUs and why it took them long to mount health screening protocols, the mayor was hesitant to answer.

But she said they are waiting for the total lifting of the community quarantine before people will be allowed to travel in and out of the city.