Editorial: After the quarantine 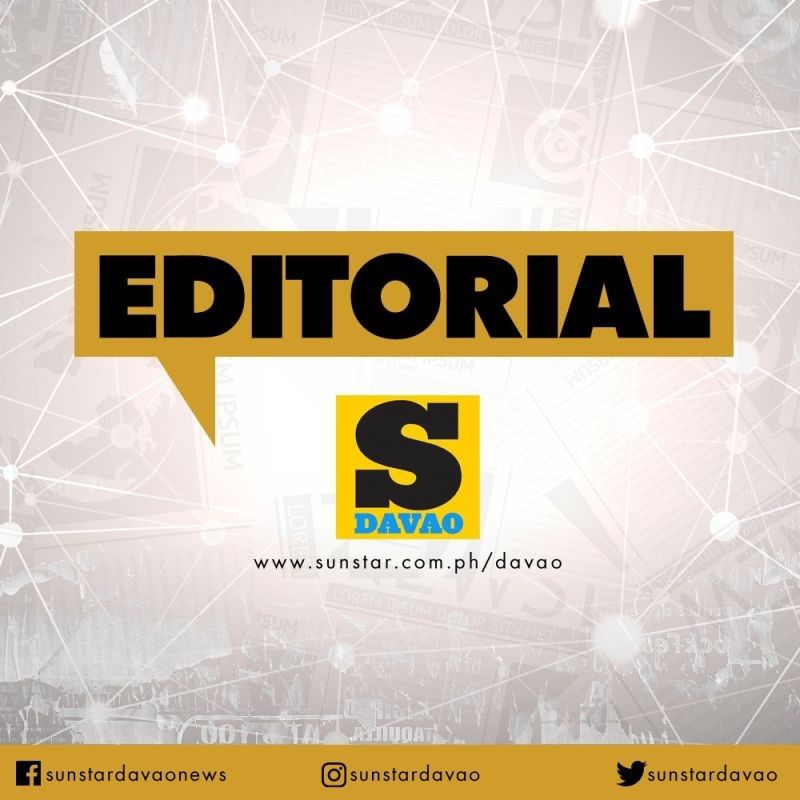 PURITA, 41, is apprehensive about her partner Dionisio going back to work as a truck assistant delivering goods to Laguna. However, with three children, the couple perceives deprivation as more threatening than the risks from the coronavirus disease (Covid-19) after two months of enhanced community quarantine (ECQ) in Cavite had reduced them to using up their savings and borrowing from neighbors.

Their community in General Trias in Cavite is largely Visayan, with many coming from Davao and Cebu. The Luzon-wide implementation of the ECQ on March 17 affected many of the male breadwinners in the compound, who did not work in food production and delivery or other essential services that remained operational during the ECQ.

Cavite's shift on May 16 to general community quarantine (GCQ) brought some relief. Return to work for those fortunately on furlough meant shelling out from their pockets to secure the necessary permits. Daughters of Purita's landlord, who work at a mall, personally spent P1,500 each to be tested and certified free of Covid-19.

Two days after GCQ, all Cavite malls were ordered closed by the governor for failing to implement safety protocols.

Minus Dionisio's expenses for meals and other necessities while on the road, the remaining amount from his salary is allocated for food and utilities for the family of five. Since their landlord also hails from Purita's hometown in Alegria in the south of Cebu, he granted the couple a concession to pay off their rent in installments.

Surviving the ECQ required loans. No family in their compound received cash assistance from the Special Amelioration Program (SAP). Many families whose members were unable to work and earn are eligible for the emergency subsidy. Purita messaged a barangay councilor to inquire about the compound's schedule for interviews with the social welfare workers collecting and validating data for SAP beneficiaries.

The compound was visited twice in two months by barangay and municipal workers distributing rice and canned goods. No one from the Department of Social Welfare and Development showed up to conduct SAP interviews and distribute SAP cash aid. Is it because many of the compound residents are not voters, having lapsed as voters in the hometowns they left but also failing to register and vote in the barangay they now reside in? So speculates Purita and her neighbors.

After Cavite shifted to GCQ, their community is no longer covered for the next tranches of SAP assistance. According to government planners, the "bayanihan spirit" at the heart of Republic Act No. 11469 (Bayanihan to Heal as One Act) means prioritizing poor families only in areas covered by ECQ. The Department of Trade and Industry vouches that areas under modified ECQ (MECQ) and GCQ will restart the economy, with citizens working and earning again.

For Purita and neighbors who did not receive SAP cash aid and have to wait before holding cash again, there is not much disappointment harbored for a government they did not, in the first place, harbor a lot of expectations for. The bayanihan among Visayans who trace common roots and share the dilemmas of risk-takers cut off by diasporic work is the social glue that helped them overcome the deprivations and anxieties of two months of containment.

Post-ECQ, Purita wonders if their two older daughters can go back to school in August. Public grade schoolers, the girls need school supplies and allowance for commuting, meals, and projects.

During the two months Dionisio stayed home and earned nothing, the couple was unable to send money home to her brother's family in Alegria and to Dionisio's widowed mother in Davao. Purita hopes they can afford in the next months to budget a little cash for the families back home.

Covid-19 -- whether on the first, second or third wave, as she often hears reporters and politicians warn -- fades into the background of Purita and her neighbors trying to survive after the quarantine.