Inflation in Davao at 2.2% in April 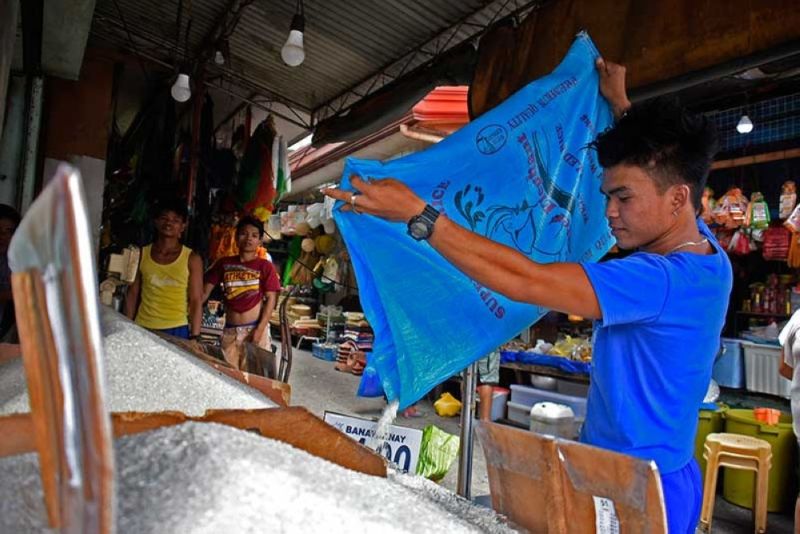 THE inflation rate in Davao Region is sustained at 2.2 percent in April 2020.

The Philippine Statistics Authority (PSA) reported that the region has kept its March 2020 inflation rate.

The steady inflation rate was attributed to the stable transport index at -6.2 percent.

For April, among the provinces with a significant increase in its inflation rate were Davao de Oro at 3.9 percent from 2.8 percent in March 2020, and Davao Oriental at 1.5 percent from 0.7 percent in the previous month.

PSA also noted that other commodity groups have contributed to the steady inflation, especially Housing, Water, Electricity, Gas, and Other Fuels at 0.9 percent; Restaurant and Miscellaneous Goods and Services at 2.8 percent; and Clothing and Footwear at 3.8 percent.

It also recorded an annual increment of 2.9 percent in the food and non-alcoholic Beverages index during the month.

Other indices that have posted higher increments for this month compared to their performance last year were Corn at -1.5 percent from -10.4, Rice at -0.2 percent from -7.0, and Bread & Cereals at 0.6 percent from -5.0 percent.

On the contrary, slower annual increments were reported in the indices of fish at 8.7 percent, vegetables at -7.1 percent, and meat at 2.6 percent.

The indices of Education; Recreation and Culture; and Communication, on the other hand, retained its previous month's annual rate at 3.1 percent, 3.1 percent, and 2.8 percent, respectively.