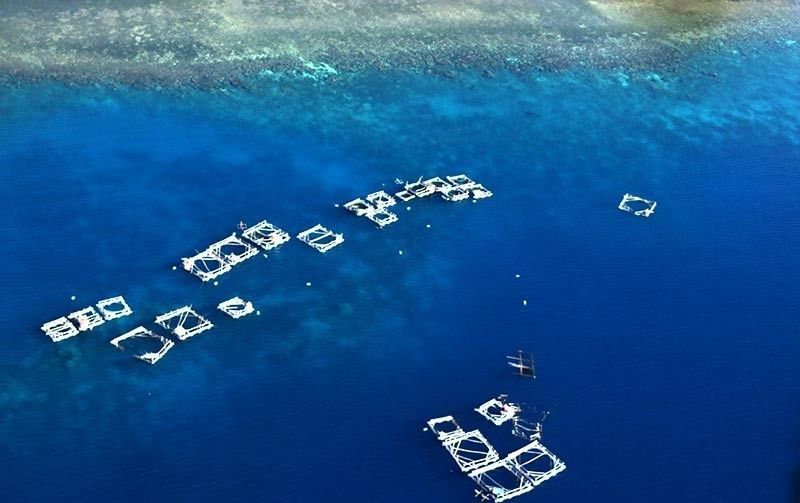 Based on the Shellfish Bulletin 11 released by the Bureau of Fisheries and Aquatic Resources (BFAR)-Davao as of May 21, shellfishes in the area still have a high presence of paralytic shellfish poison beyond the regulatory limit.

"All types of shellfish and Acetes sp. or alamang gathered from the area are not safe from human consumption," the advisory noted.

However, it added fishes, squids, shrimps, and crabs are safe for human consumption provided that they are fresh and washed thoroughly, and internal organs such as gills and intestines are removed before cooking.

BFAR-Davao noted that Balite Bay was positive for the paralytic shellfish poison since February.

"Red tide is positive until such time the unfavorable weather returns to normal or steady sunny and no intermittent rain and clean coastal waters," Idris said in a text message.

Meanwhile, other areas of Davao Gulf such as the coastal waters of Sta. Maria in Davao Occidental was not included in the red tide bulletin.

Other areas positive for the paralytic shellfish poison are the Lianga Bay in Surigao del Sur and the coastal waters of Dauis and Tagbilaran City in Bohol.