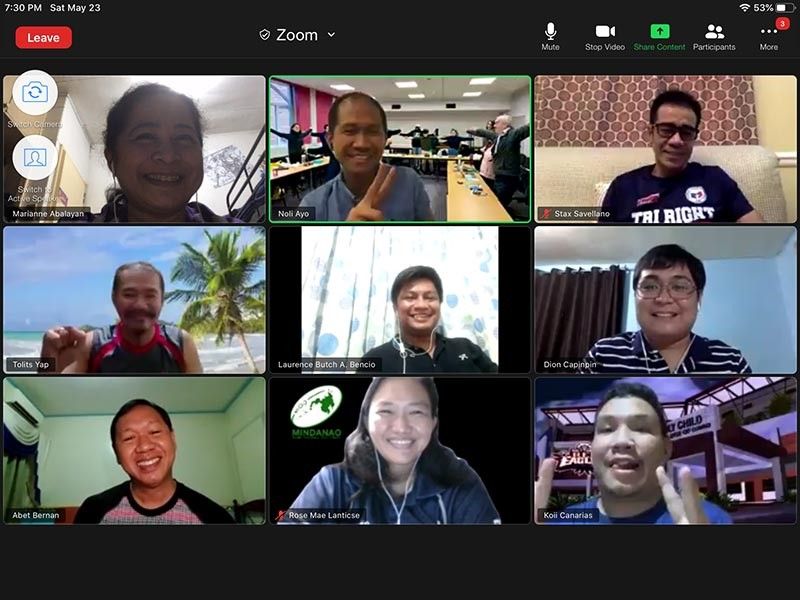 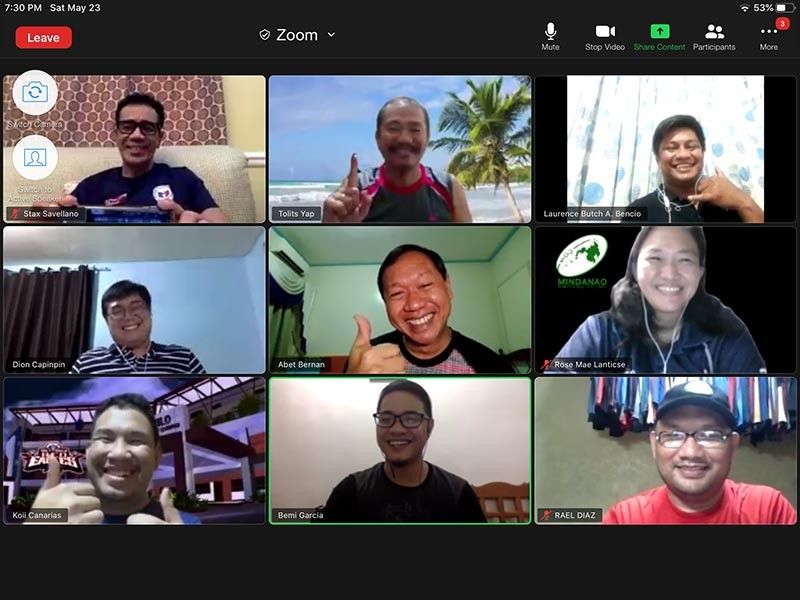 SOME coaches lost their jobs while other varsity scholars may not be able to continue their studies this school year since mass gathering like sports activities are still prohibited by the national and local governments amid the Covid-19 global pandemic.

During the Pakighinabi sa Davao Sports via Zoom held Saturday, May 23, Ateneo de Davao University athletics/sports director Noli Ayo said the contracts of their 50 coaches were not renewed.

"We are no longer hiring them. It was difficult for me to inform them about it. We can't hire them since we will no longer be collecting athletics fees. Fifty of our coaches are affected by this Covid-19," said Ayo, who also organized the sports forum.

Bemi Garcia, also of Ateneo, said the athletics fees fund the honorarium of the contractual coaches. He, however, is awaiting what will become of him and his staff, whether they will be transferred to academics department.

Koii Canarias of the Holy Child College of Davao, for his part, said they have downsized their sports employees but not all varsity scholarships were suspended.

HCCD is highly-touted for its basketball teams that have won several championships for the school, Davao City and Davao Region in the past and recent years. Few of its players have also represented the country in competitions abroad.

Since his district in Agdao is high-risk for Covid-19 positive cases, "Our Deped (Department of Education) District Supervisor told us it would be zero sports for our district this year."

While Holy Cross of Davao College (HCDC) has yet to decide the fate of its coaches and varsity scholars, volleyball coach Abet Bernan expressed his concern for the scholars.

He said, "What will happen to the scholars, those indigents who only rely on their skills to get scholarships and finish their studies for free?"

Addu volleyball coach Dion Capinpin said athletes may lose the opportunity to study in reputable colleges and universities since no scholarships are being offered for them.

Davao Jones Academy's Rael Diaz said, "We are jobless (for now). We fear hanggang kailan itong pandemic. We are thankful that the school still gave us assistance and they have assured to retain the scholarships of current athletes but no scholarships will be offered to newcomers."

Ayo, also convener of Mindanao Peace Games, said the Pakighinabi Sa Davao Sports aimed to provide a venue for stakeholders to air their feelings, sentiments and concerns amid the crisis.

Attendees, also including Stax Savellano of triathlon, Rose Lanticse of rugby football, Tolits Yap of Addu and this writer, thanked Ayo for the initiative, hoping they could meet again in future Pakighinabi editions.