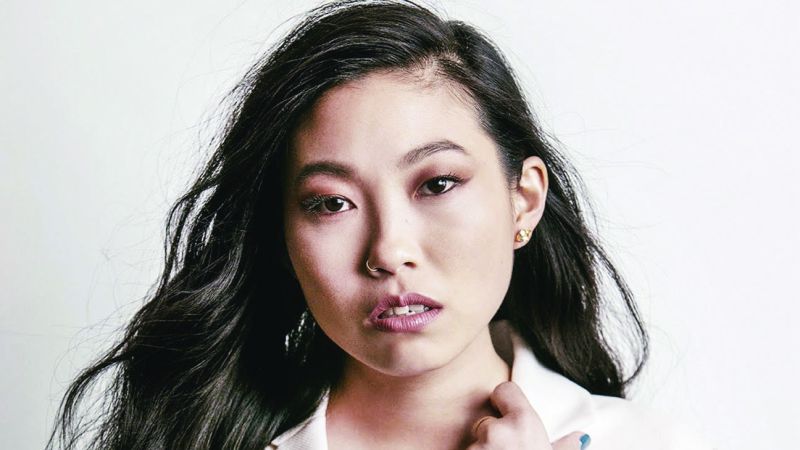 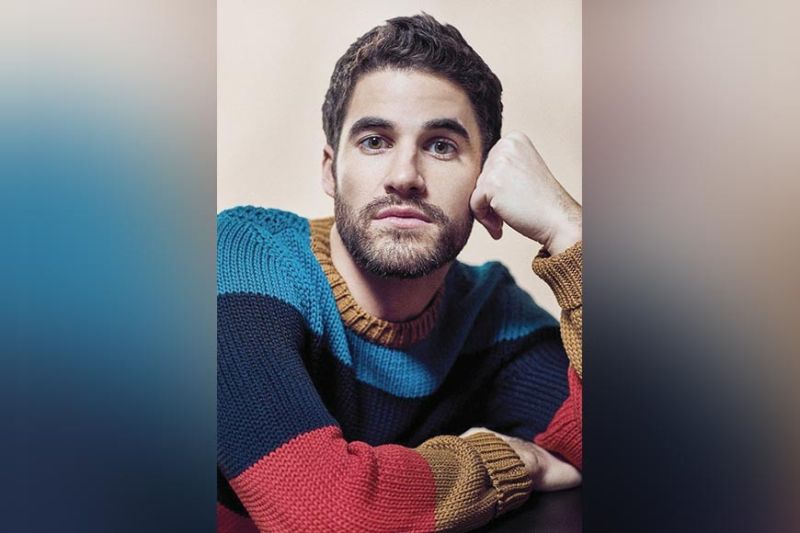 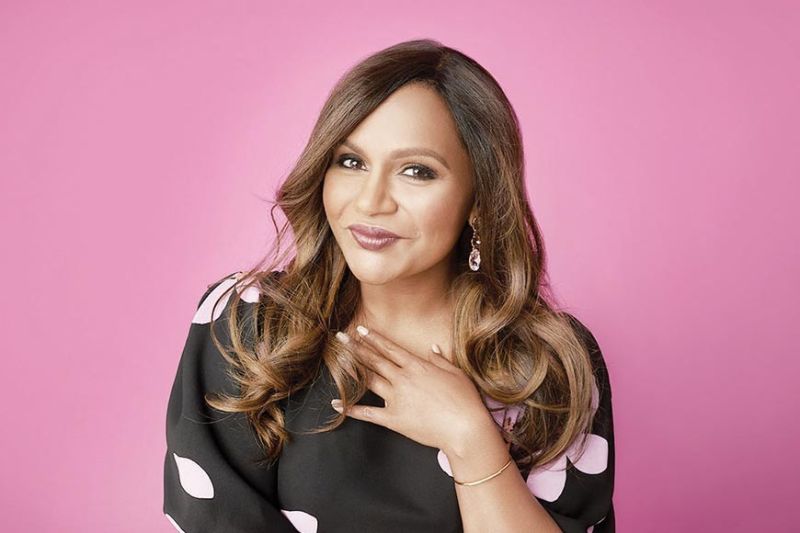 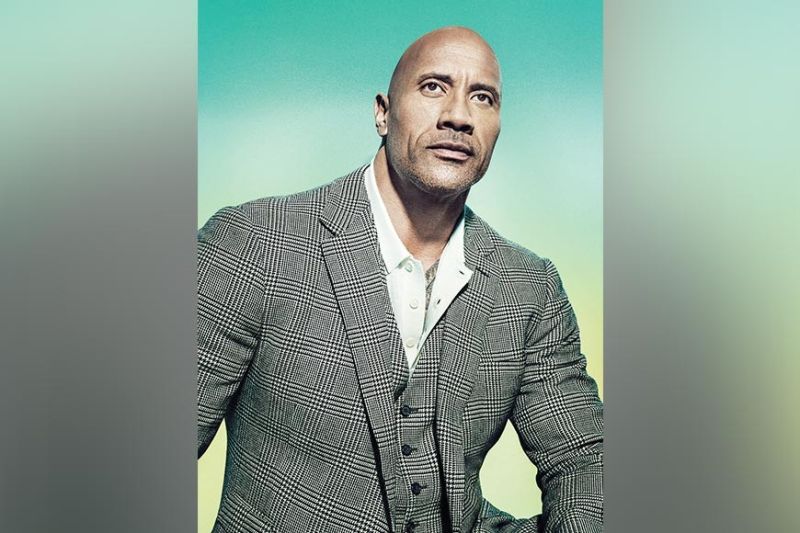 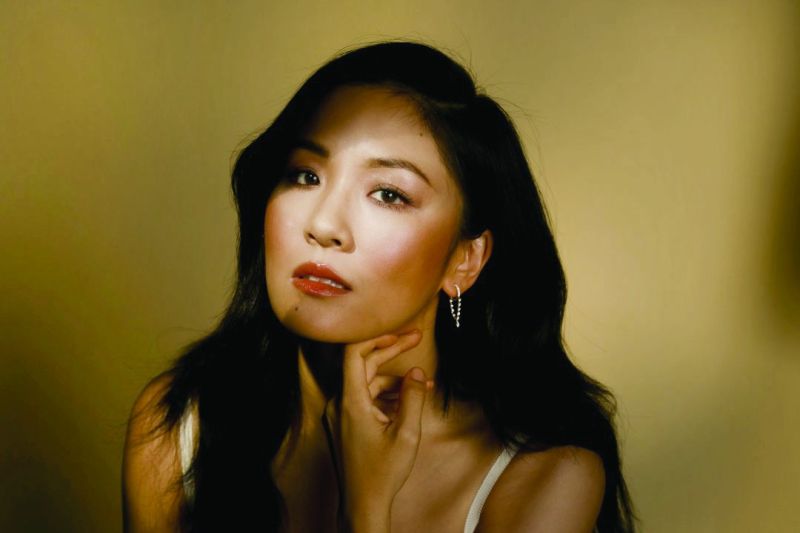 BEING the powerful medium film is, it is important to see diversity and inclusion in the industry and fortunately, we’ve seen Asian and Pacific Islander actors make it big in the cutthroat realm of Hollywood in the past decade—after all, representation matters. In celebration of Asian and Pacific Islander American Heritage Month, let’s meet some of the brilliant actors who’ve made it in Hollywood and to our screens:

If you’ve watched “Crazy Rich Asians” and “Jumanji: The Next Level,” then you know the Chinese-Korean-American rapper and actress is made for comedy. But in the critically acclaimed film “The Farewell,” she’s proven that she has the chops for drama, too. She’s set to star in Marvel Studios’ “Shang-Chi and The Legend of the Ten Rings” in 2021.

Since starring in “Glee” as Blaine Anderson, Filipino-American actor Darren Criss has become a frequent collaborator of Ryan Murphy in several of his projects such as “American Crime Story: The Assassination of Gianni Versace” and recently, “Hollywood,” a limited series on Netflix, wherein he is also executive producer.

From “The Office” to “Ocean’s 8,” the Indian-American actress is undeniably charismatic in front of the camera, but she’s just as brilliant behind it as well. She’s the co-creator, writer and executive producer of the Netflix hit “Never Have I Ever” and is currently onboard the “Legally Blonde” three-quel as writer.

Since retiring from professional wrestling, the African-Samoan actor made a successful transition into acting and has become some of the most lucrative and prolific actors in Hollywood, starring in blockbuster franchises such as “The Fast Saga” films and the “Jumanji” sequels.

After a successful run in the web series “Eastsiders” and in the recently concluded history-making TV show “Fresh Off the Boat,” the Taiwanese-American actress has taken on larger film projects in lead capacity such as “Hustlers” and “Crazy Rich Asians,” in which she has already signed on for the two upcoming sequels.