No classes until a vaccine is developed, says Duterte 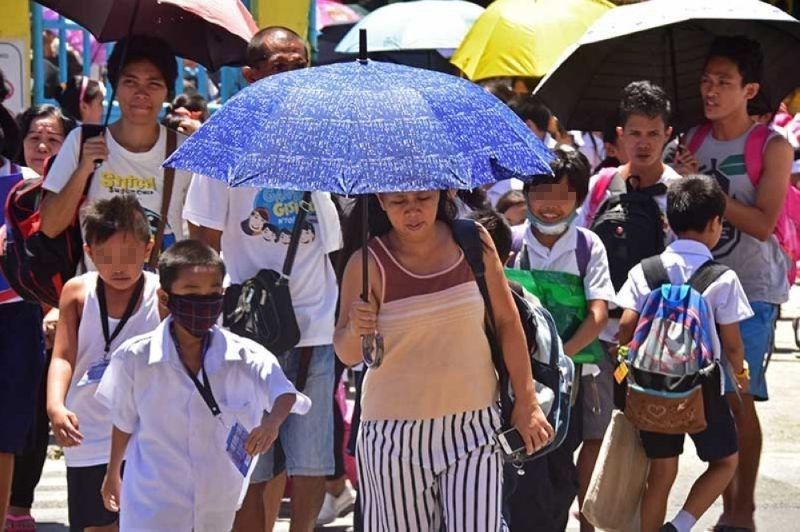 PRESIDENT Rodrigo Duterte said Monday night, May 25, said he will only allow the opening of classes once a vaccine against the coronavirus disease (Covid-19) is available.

"Unless I am sure that they are really safe, it's useless to be talking about opening of classes. Para sa akin, bakuna muna (For me, there should be a vaccine first)," he added.

Briones said, however, that students and teachers will not be required to physically report to school every day.

DepEd is working on introducing flexible learning options that would make use of digital platforms to impart lessons.

During a Senate committee of the whole hearing on May 21, Briones said their biggest challenge in implementing a learning continuity plan that will convert the traditional face-to-face learning scheme to a blended learning scheme.

Under this blended scheme, online classes will be held in areas where face-to-face learning is not allowed yet.

Briones said, however, that not all have access to internet although their survey showed that a lot of teachers already use smart cellphones.

In areas where there is no connectivity, Briones said they were looking at using television as a medium.

In areas where even television is not available, Briones said the radio may be used.

(DepEd will employ various ways to reach the children because there are areas where face-to-face may still not be allowed.)

To facilitate these new modes of learning, Briones said they have been asking those who usually donate school supplies during the annual Brigada Eskwela maintenance program to instead donate gadgets for students whose parents could not afford to purchase one.

She said, however, that students without laptop or desktop computers can use their smart cellphones.

Those who don't have these gadgets can turn to the television or radio.

Among the teachers, Briones said they will ensure that all teachers will have laptops or smart cellphones.

She said the Survey on Teachers Readiness for Distance Education, which DepEd conducted from April 16 to 30, 2020, showed that 687,911 teachers said they each have a laptop or desktop.

The survey covered 788,000 teachers as respondents. Most of them have smart cellphones.

The Inter-Agency Task Force for the Management of Emerging Infectious Diseases also approved earlier the recommendation of the Commission on Higher Education to allow face-to-face classes in colleges and other higher educational institutions only in September.

For now, online college courses may be offered while flexible learning options may be introduced in August. (MVI/JTM/SunStar Philippines)