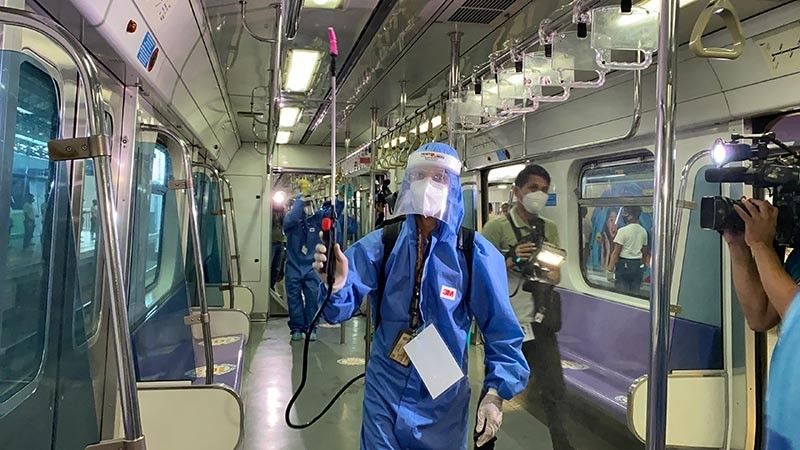 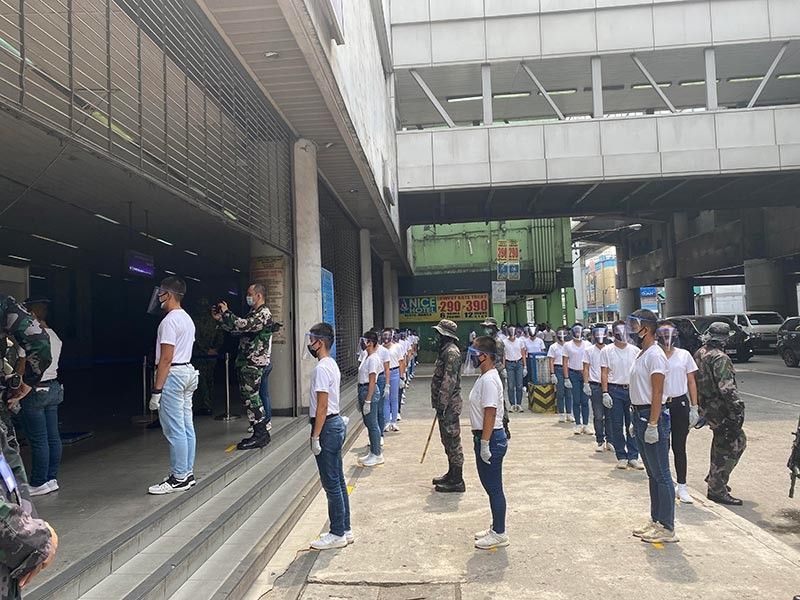 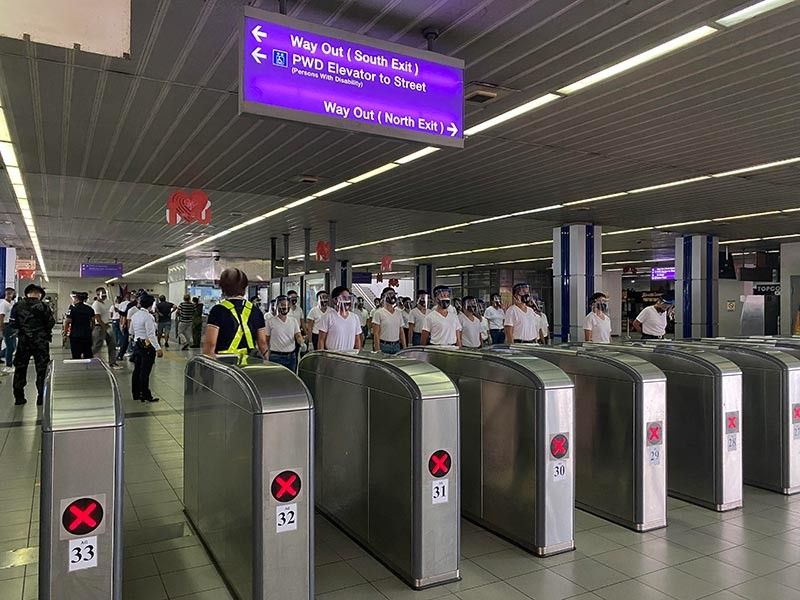 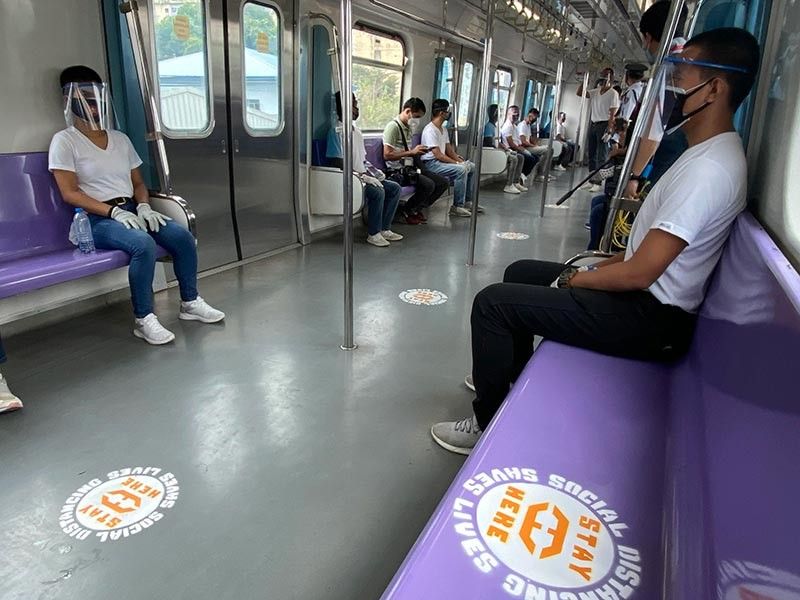 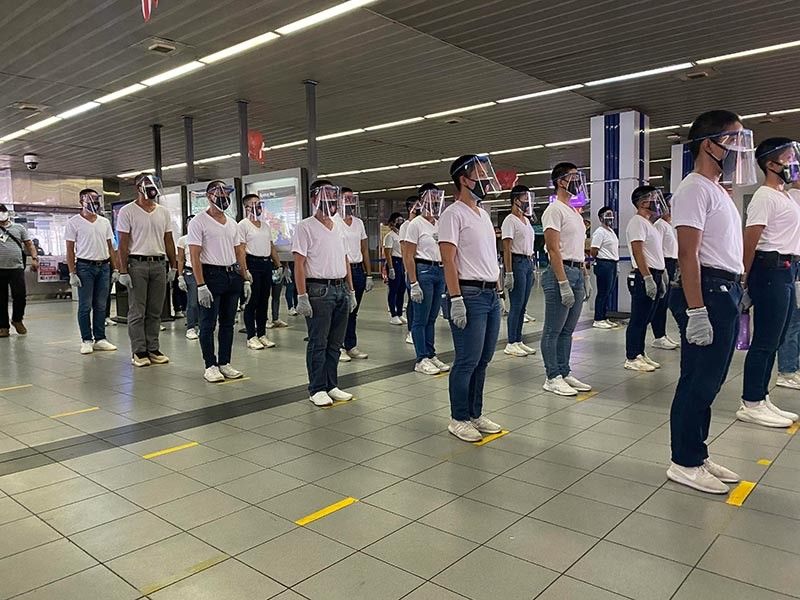 THE Light Rail Transit Authority (LRTA) and the National Capital Regional Police Office (NCRPO) on Tuesday, May 26, conducted a simulation exercise to prepare for limited operations once the NCR is placed under general community quarantine (GCQ).

At least 400 police trainees played the role of passengers during the dry-run from Recto on Manila to Cubao in Quezon City.

The LRT 2 system runs from Recto to Santolan in Marikina but it remains non-operational at the Anonas and Katipunan stations due to a technical problem following a fire last January.

From the entrance of the Recto station up to the platforms which will lead a passenger to the platform, yellow markings were placed on the ground to guide passengers on where to stand in compliance to strict social distancing protocols.

This is also being observed in other stations.

LRT 2 spokesperson Hernando Cabrera said they will be controlling the number of people coming inside the stations to ensure the strict enforcement of physical distancing.

He admitted that it will be a challenge for the management.

From the usual 1,050 to 1,600 passengers in every ride, passenger volume will be drastically decreased to only 160 to ensure social distancing.

“Safe stand markings” were placed on the floor and also on the seats to guide the passengers where to sit or stand.

In the first station, only 90 passengers were allowed to board the train to give way to the other passengers waiting in the following stations.

Cabrera said they have already calculated the number of passengers which will be allowed to board the train in each station to ensure that all passengers will be catered.

Cabrera said they augmented security personnel in each station to ensure the maintenance of minimum health standard as prescribed by the Department of Health such as social distancing and wearing of face masks.

At the end of the last station, after all passengers have already alighted, utility personnel in full personal protective equipment will conduct disinfection inside the trains.

However, Cabrera said they have yet to compute the additional travel time when utilizing the LRT.

For his part, NCRPO Director Debold Sinas said they will also augment police personnel who will conduct patrolling particularly in the stations that are known to be crowded such as Recto and Cubao.

He said at least 500 police trainees will graduate by Thursday, May 26, and their first assignment will be the conduct of patrolling in train and bus stations for the observance of minimum health standard to prevent the spread of the virus.

Sinas, however, warned of possible arrest against those who will not follow the protocols. (SunStar Philippines)