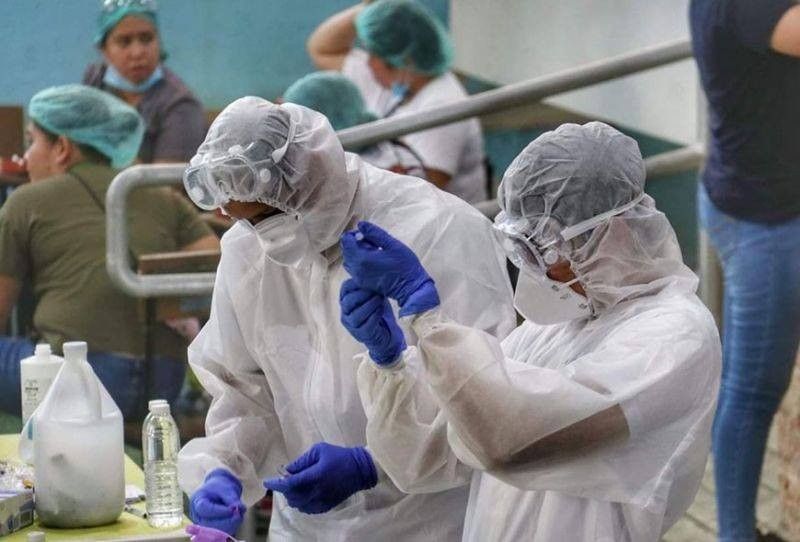 The new recoveries are from Barangays Suba (114), Mambaling (15), Bacayan (33) and Sambag 2 (two). This was the highest number of recoveries reported in one day. However, it did not mean all the Covid-19 positive residents recovered on the same day.

City Attorney Rey Gealon, spokesperson of the City Hall, said the houses of the recovered patients were already disinfected.

With the new cases, Mandaue City's Covid-19 cases has reached 237, with 12 recoveries and four deaths.

Also on the same day, the Province of Cebu has logged one new positive case of Covid-19.

Gov. Gwendolyn Garcia said the patient is a 30-year-old woman from the northern town of Consolacion. She is currently in the Vicente Sotto Memorial Medical Center.

There are aslo three other patients who tested positive for Covid-19 in their repeat tests.

This brings the running total Covid-19 cases in the province to 127.

At the national level, the Department of Health (DOH) recorded 380 cases in the last 24 hours, bringing the total count past 15,000.

The death toll also continued to be in the double-digit territory and exceeded 900.

The DOH listed 94 more patients who have recovered in the last 24 hours.

The 380 new cases exceeded Tuesday’s count of 350. For the month of May so far, this is the highest number of cases over a period of 24 hours.

DOH Undersecretary Maria Rosario Vergeire said in a Laging Handa briefing Wednesday that the agency is looking into the spike in confirmed cases.

Initially, she said this may be attributed to the new cases among repatriated overseas Filipino workers.