Mayor plans to build Erid facility to respond to outbreaks 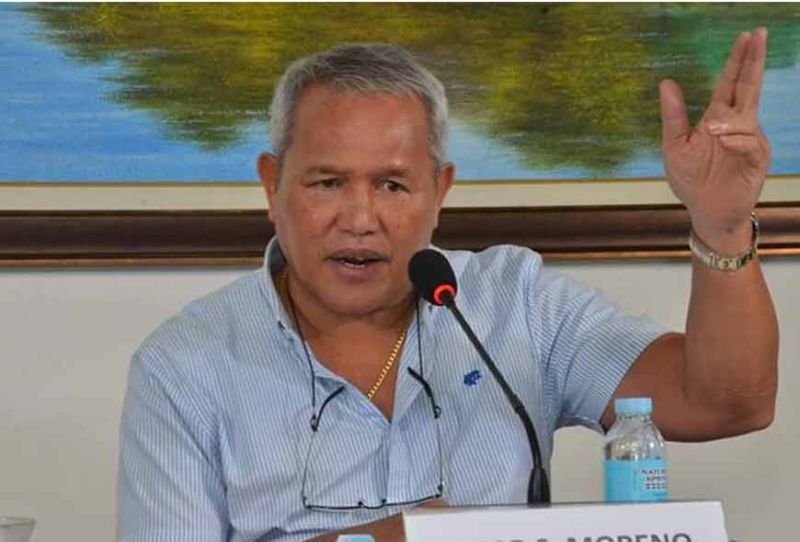 MAYOR Oscar Moreno said Wednesday, May 27, that the city is allocating P25 million for the construction of Emerging and Re-emerging Infectious Disease (Erid) facility in Cagayan de Oro.

Moreno said the P25 million will be sourced from the P156-million Bayanihan to Heal as One fund of the city, as granted by the National Government.

He said the Erid facility will respond to outbreaks of emerging infectious diseases, but can also be used for disaster preparedness, among others.

The city would also put up a Biosafety Laboratory 2, which covers laboratories that work with agents associated with human diseases such as pathogenic or infections organisms, that pose a moderate health hazard.

He said the biosafety laboratory will capacitate the city's testing capability.