Cannes: Along a coast 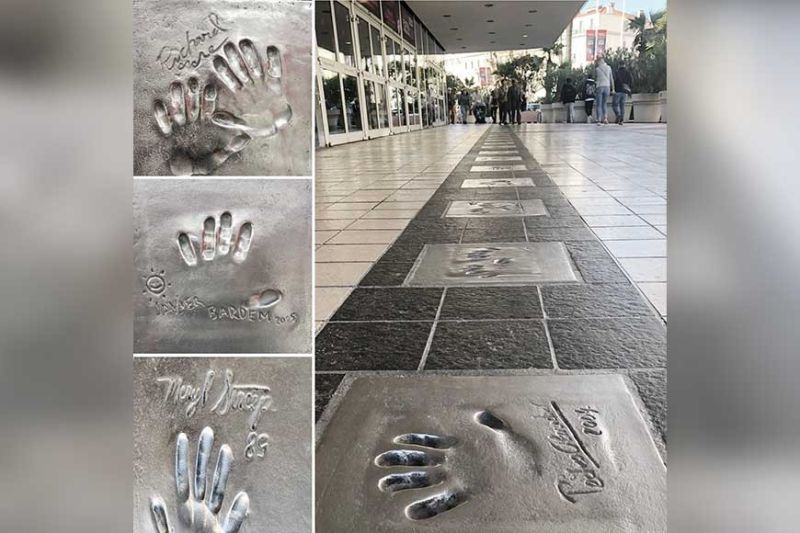 THE WALKWAY. Famous film stars have left impressions of their handprints at the Path of the Stars. (Photo by Alfred F. Ocianas) 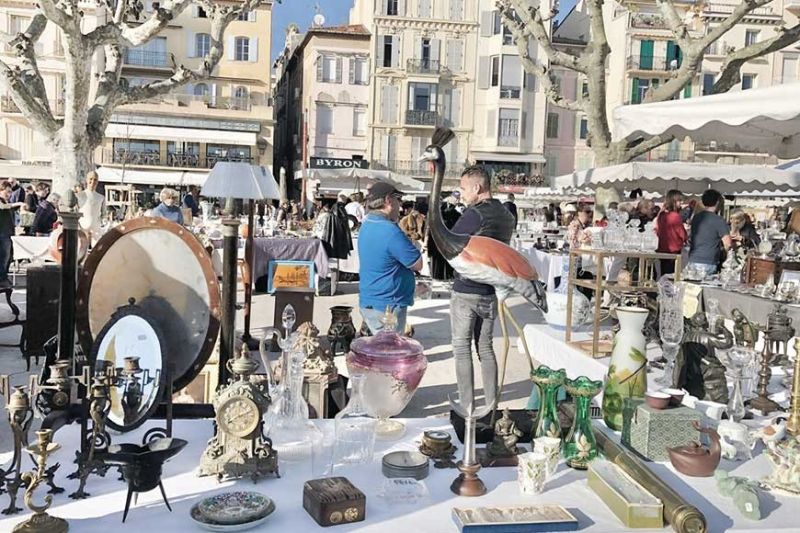 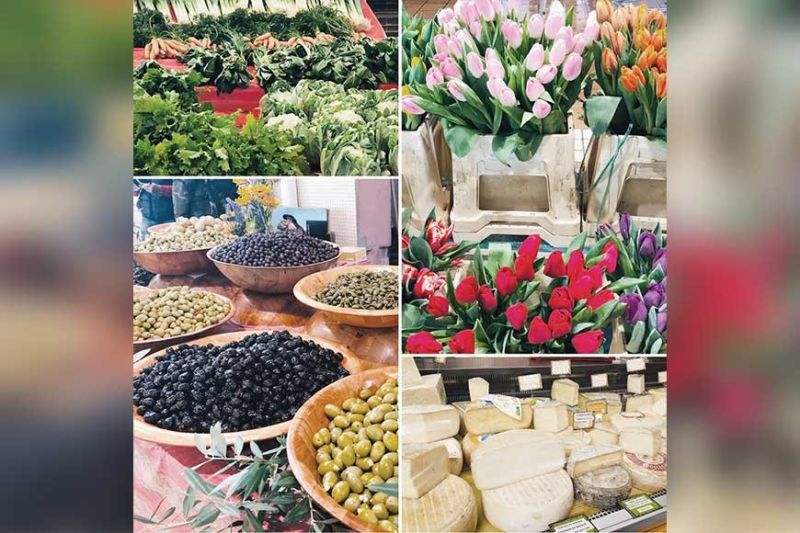 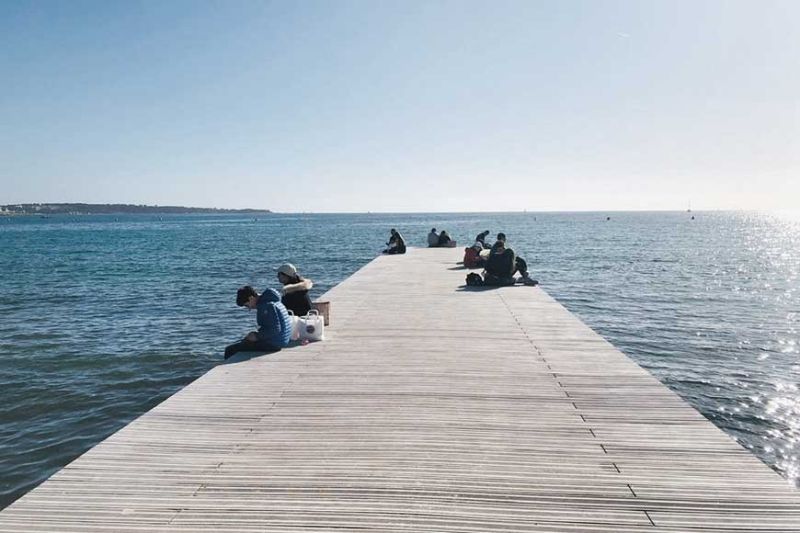 BLUE SEA. The glamour of Cannes lies in the welcoming waters of the Mediterranean. (Photo by Alfred F. Ocianas) 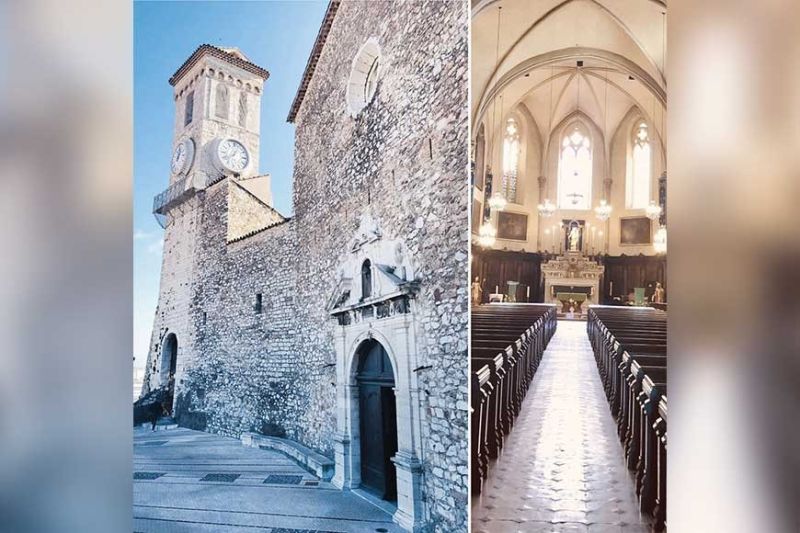 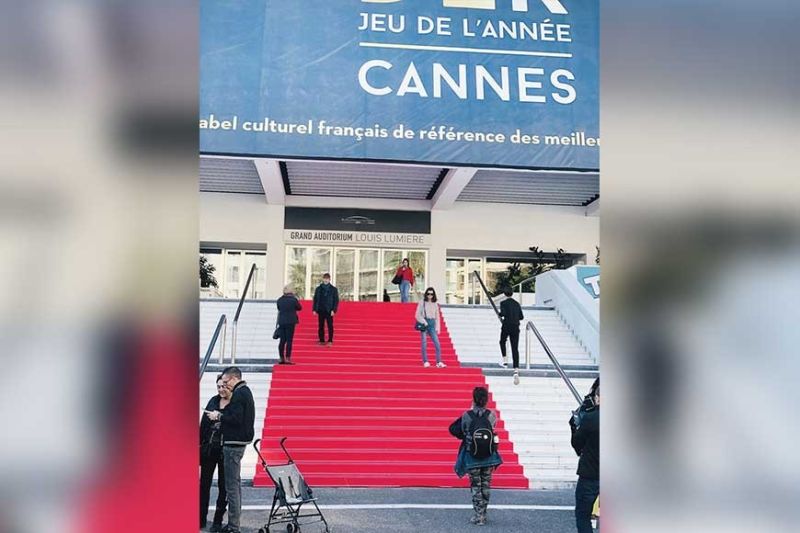 DESIRABLE MOMENT. The iconic red carpet invites tourists to get a feel for walking on it. (Photo by Alfred F. Ocianas) 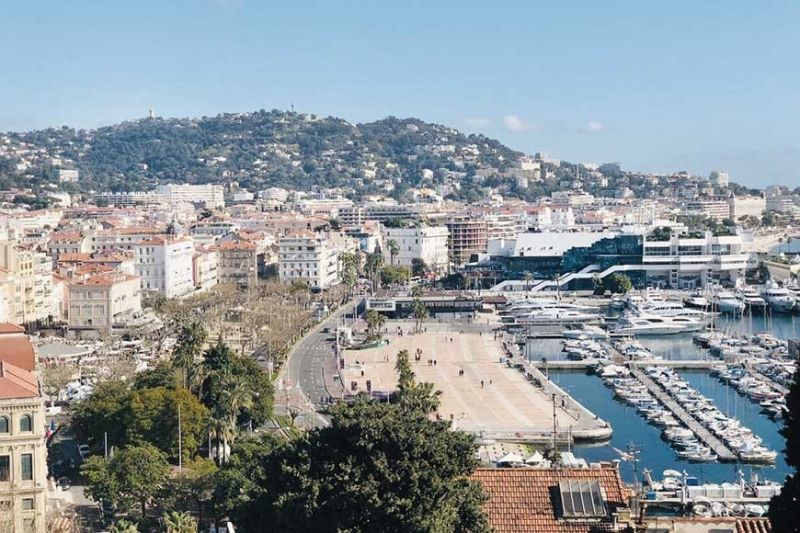 VISUALLY STRIKING. Take in the best view of Cannes from the top of Le Suquet. (Photo by Alfred F. Ocianas)

JUST three days after returning from a week-long holiday in the south of France, Italy was hit hard by Covid-19. Strict social isolation, lockdown and stay-at-home orders immediately ensued. But the coronavirus spread inadvertently and wreaked havoc in Spain, France and the US causing calamitous results, the pandemic unarguably changing lives of many.

Dodging the frenetic traffic on narrow streets, I found myself passing by charming shops, waterfront restaurants and high-end boutiques. While discovering the beauty surrounding me, a recurring thought of the epidemic severely affecting Asia sprang to mind. Not wanting fear to spoil my trip, I drowned it out by living in the moment, being always on the go, and buying what my heart desired.

Cannes is famous for its film festival, Lérins Islands, coves and beaches. Dominating the heart of the city is the Palais des Festivals et des Congrès, a conference center with auditoriums, a casino and a tourism office. Tourists walked up and down the captivating red carpet, while clicking cameras.

Due to the times, the Cannes Film Festival was postponed, locals making do with drive-in cinema screenings instead. The annual assembly participated in by cinematic art’s celebrities and VIPs is one of the big three film festivals; the other two are in Venice (in September) and Berlin (in February). If not for this ravishing event, Cannes would have been much the same as Saint-Tropez, Antibes and Èze, sleepy yet beautiful resort towns along the calm Mediterranean coast.

Beaches in the South of France are among the best, but not so in the colder months. It was the weekend, the sandy shore gathered a crowd. Some were enamored by the refreshments and shade in the Esplanade Georges Pompidou. The small wooded park is littered with handprints of famous actors and film directors called the Allée des Étoiles, translated as the Path of the Stars.

Magnificent hotels along the Boulevard de la Croisette, the gorgeous palm tree-lined promenade, were far too palatial to be ignored. Here, the white tourist train departs for its journey to the old town. Sightseers on board the Petit Train were visibly having the time of their lives.

There were strange-looking trees in the central park of town. They dotted Les Allées de la Liberté, looking lifeless without leaves; they were not really dead at all. They seemed to have been planted upside down; their roots were sticking out in the air, quite like smaller versions of the baobab trees in Africa.

Men were playing pétanque, an interesting traditional game in Provence using marked metal balls. At first sight, I seemed similar to our holen, but up close, it’s not. It involves a lot of handshakes, a gesture now considered very dangerous.

A portion of the park turned into an open-air flea market where vendors sold pre-loved marble statues, glass decor, classic paintings, old furniture, antique housewares and vintage collectibles. It was a lively scene. Always conscious of where I laid my hands, the busy fair, is the kind of place that is most uncomfortable to be in today.

Walking by the yacht marina, my attention was drawn to the sign “Cannes” on a hill. The historic area overlooking the city, holds the medieval beauty Le Suquet. Its courtyard, surrounded by a watchtower, a museum within a château and a church named Église Notre-Dame de l’Espérance, offers wonderful spots for panoramic photography and icy cold water fountains. Seeing this place empty will surely break people’s hearts.

Finally, I rambled through the old-world corners of Rue Meynadier. This small yet delightful cobbled lane, punctuated with French and Italian restaurants, sweets and wine shops, cafés and pubs, is a place for locals, which eventually became a favorite haunt of tourists. I lost track of time when I detoured at Marché Forville for a glimpse of the fresh catch of the day, meat, cheese, vegetables, pickles, flowers, fruits and all kinds of homemade goods.

It’ll be a strange sight when the comings and goings are reduced; even stranger will be shutting down businesses, turning spaces empty.

Now, fast forward, as unsettling as it is, we realize that moving around without limits is not simply a necessity. It is our joie de vivre.