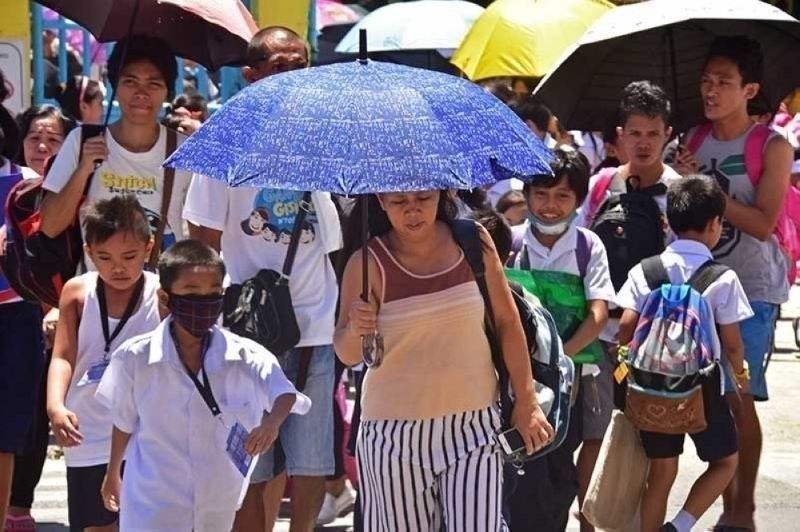 THE Department of Education (DepEd) Cebu City Division has opened two ways for enrollment of students: online and on-call.

For online enrollment, one has to visit the official website of DepEd Cebu City at www.depedcebucity.com.

For those who do not have internet access, the on-call enrollment is also available.

Angtud said all schools have assigned teachers who are on work-at-home setup, as enrollment point persons.

The enrollees may call their respective schools or the school principal’s contact number, said Angtud.

They may also call the DepEd Cebu City information center at (032) 255-1516 starting June 1 so they will be given contact numbers of their school or the school head.

Angtud said this covers only Kindergarten, Grade 7 and Grade 11, adding that other grade levels are already pre-enrolled and they only need to arrange the sectioning.

Cebu City Hall spokesperson Rey Gealon said the June 1 enrollment does not mean the classes will start right after.

“The enrollment is only a preparation for the children,” said Gealon.

He reiterated the statement of President Rodrigo Duterte that there will be no classess as long as a vaccine is not available.

Malacañang has announced that the enrollment for students will proceed on June 1 as originally scheduled.

Gealon said the City will follow what is ordered by the National Government.

Meanwhile, the League of Municipalities of the Philippines (LMP) Cebu Chapter, led by Liloan Mayor Cristina Garcia-Frasco, said it is hopeful that the DepEd can present a plan between now and the anticipated resumption of classes in August 2020.