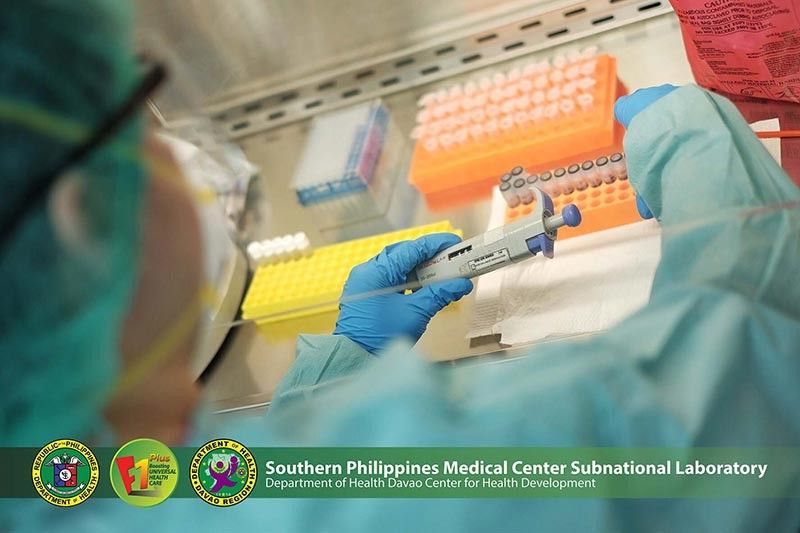 THE Department of Health (DOH)-Davao has registered a total of 73 new confirmed cases of coronavirus disease (Covid-19) in Davao City since the city has transitioned to general community quarantine (GCQ) on May 16 to May 26.

Based on the data from DOH-Davao, on May 26, the region posted the highest Covid-19 cases in a single day at 20. Of this number 18 came from Davao City, one from Davao del Sur, and one from Davao Occidental.

Under GCQ, the city government has relaxed its restrictions and partially open the economy after weeks of lockdown.

In an earlier radio interview, Davao City Mayor Sara Duterte-Carpio said the surge of Covid-19 cases is expected to rise because of the presence of the virus.

More people will now be authorized outside their residence as more establishments have resumed their operations.

Health authorities said that the effect of the GCQ implementation is likely to be observed in early weeks next month.

“Ang expectation sa doctor, ang acceleration or surge of cases will be next week and second week of June because of GCQ. Ang importante makita dayun nato kinsa ang positive ug ma contact tracing dayun (What is important is we have to find who are positive and contact trace the people they encountered),” Duterte-Carpio said.

Thus, it is important to immediately locate those infected individuals to prevent massive transmission of the viral disease. She also noted that another factor for the increase of Covid-19 cases in the region is the intensified case finding effort of the city.

In a virtual presser on May 26, DOH-Davao assistant regional director Dr. Lenny Joy Rivera said the contract tracing effort of DOH-Davao has also contributed to the rise of cases because infected individuals were immediately located and tested.

Rivera added that a big chunk of the cases in Davao City is within the same household and the contamination in New Davao Matina Gallera.

She said every day, figures are different depending on the samples run by the RT-PCR machines. There are days where only a few out of the batches of samples tested positive or negative while there are also instances where there are more samples whose results read positive.