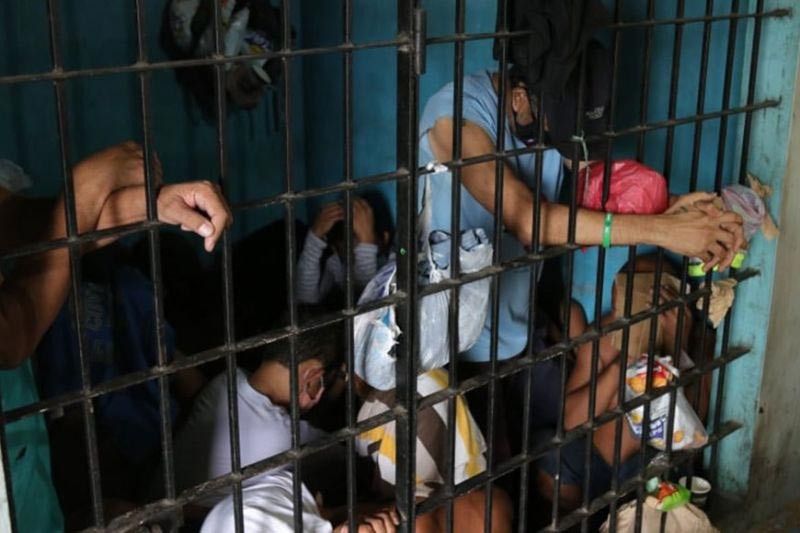 THE chief of Davao City Police Office (DCPO) expressed concerns over the congestion rate inside their detention facilities, urging the Bureau of Jail Management and Penology (BJMP) to accept those detainees with commitment order and pass the rapid diagnostic test (RDT).

In a radio interview on Wednesday, May 27, on 87.5 Davao City Disaster Radio with DCPO Director Kirby John Kraft, he said there is a total of 448 persons under police custody (PUPC) locked up in their 12 police stations and their barracks.

“We are working with the BJMP na ‘yong may commitment order eh tanggapin na nila kasi nagkaroon naman tayo ng RDT sa mga PUPC natin (to accept those with a commitment order since there is already RDT kids for the PUPCs),” Police Colonel Kraft said.

Since March 20, BJMP Davao implemented lockdown in all its jail facilities. Admission of new persons deprived of liberty (PDLs) in their facilities was suspended as part of the precautionary measures to prevent coronavirus disease (Covid-19) contamination.

BJMP Davao does not want to be complacent considering the vulnerability of its facilities.

To reduce overcrowding in their facility due to the surge of quarantine violators, they opted to file the case on a regular filing procedure.

From May 16 to May 26, there are a total of 204 FM pass violators apprehended by their office. On other protocols, 68 erring individuals violated the curfew, 48 on liquor ban, three for not wearing face masks, and 32 for failure to follow the social distancing.

Among these apprehensions, 125 cases have been filed.

Authorities reminded the public to follow the safety protocol under the city’s executive order to prevent the transmission of Covid-19. (JCR)