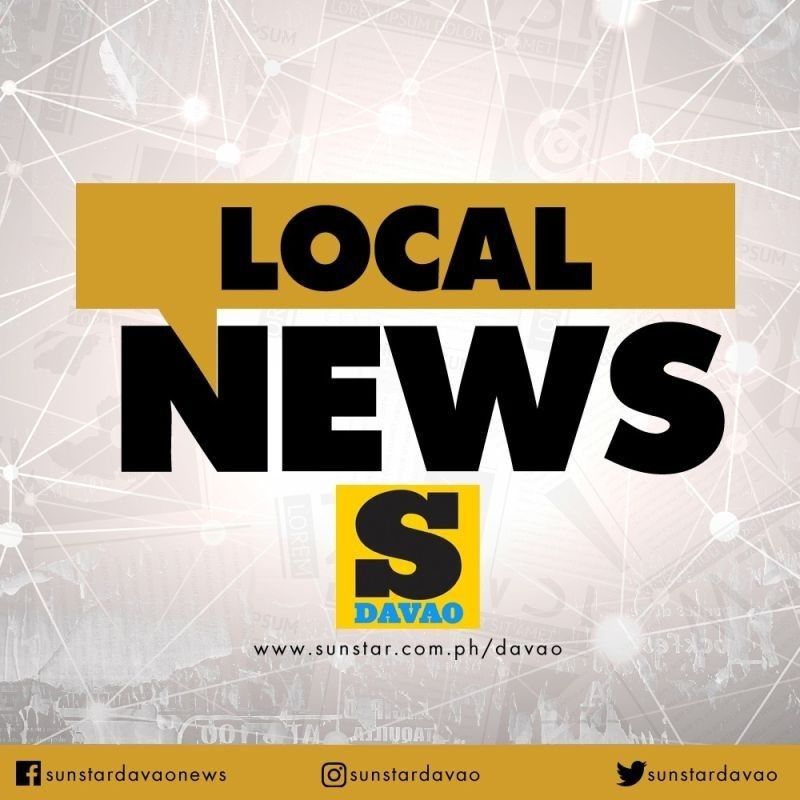 A DRUNK policeman assigned in Maguindanao Province was arrested on Tuesday evening, May 26, after violating quarantine guidelines and allegedly attacking a barangay official manning a barangay control checkpoint in Bago Gallera, Davao City.

Based on the report, the complainant named Neil Navarro De Guzman, barangay kagawad and also a resident of Purok 15, Kabataan Center, Bago Gallera, was manning the quarantine control checkpoint when the incident happened.

In the initial investigation, around 9:45 p.m. on May 6, the complainant together with Barangay Civilian Volunteers Organization (CVO) were on duty at the quarantine control point established at the entrance of Kabataan Center, Bago Gallera.

While at the checkpoint, they flagged down the vehicle of Ates for inspection. When the police officer alighted from his vehicle, he allegedly approached the complainant while pointing his finger and uttered vulgar words.

Following the incident, the De Guzman called for police assistance, resulting in the arrest of Ates.

The police officer was arrested for Violation of Republic Act 11332 in relation to Executive Order (EO) no. 33 (Liquor Ban) and Article 151 for resistance and disobedience to a person in authority or the agents of such person.

Ates was informed of the law he violated as well as his constitutional rights. He was observed to be under the influence of intoxicating liquor and was later brought to Southern Philippines Medical Center (SPMC) for liquor test examination. Meanwhile, Kraft said Ates is currently now under the custody of Talomo Police Station.