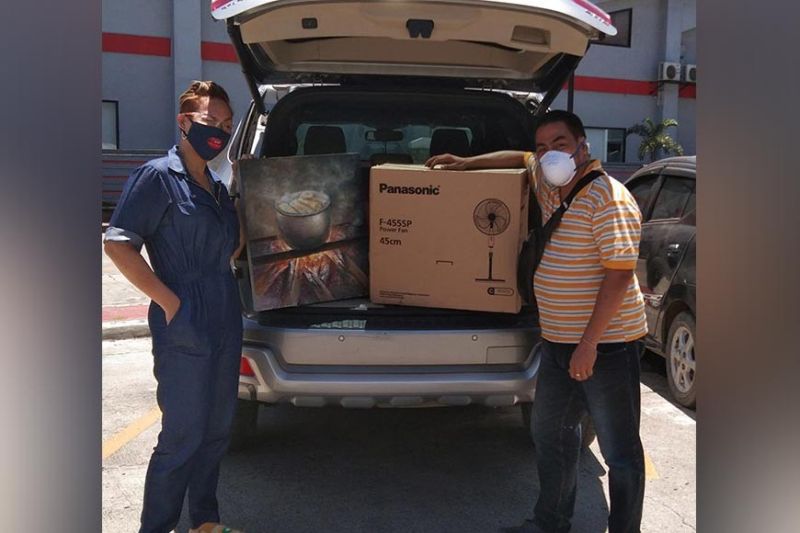 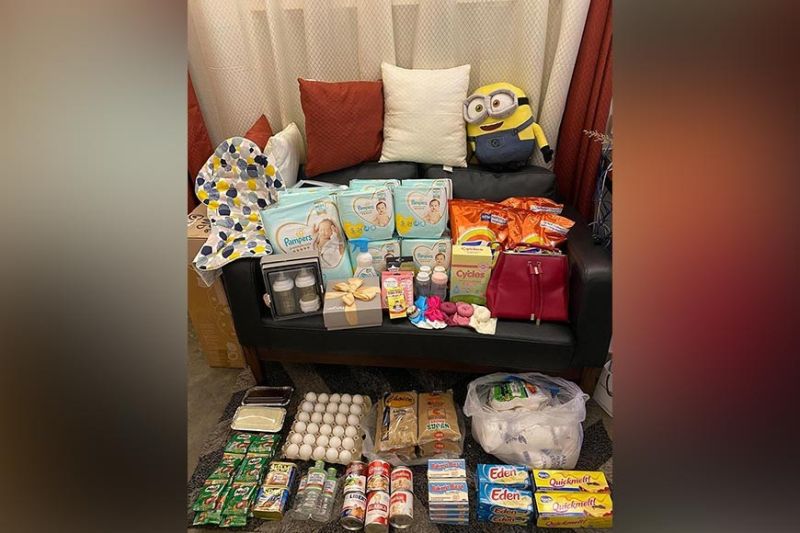 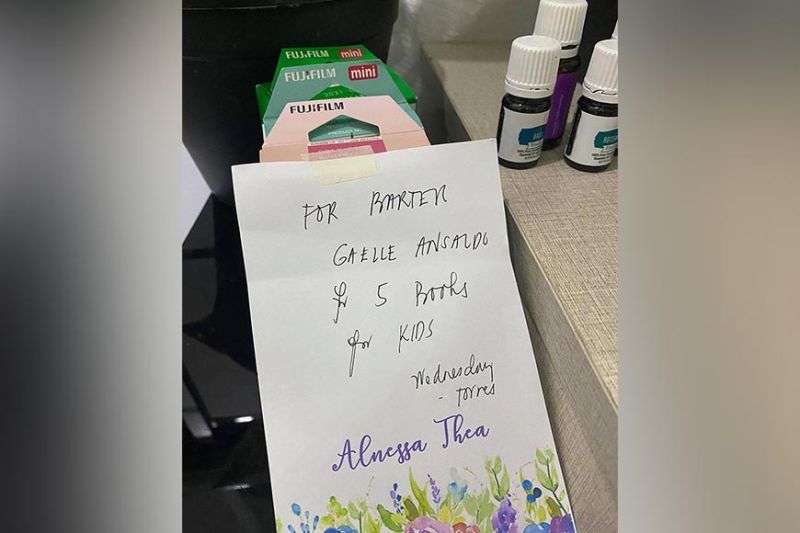 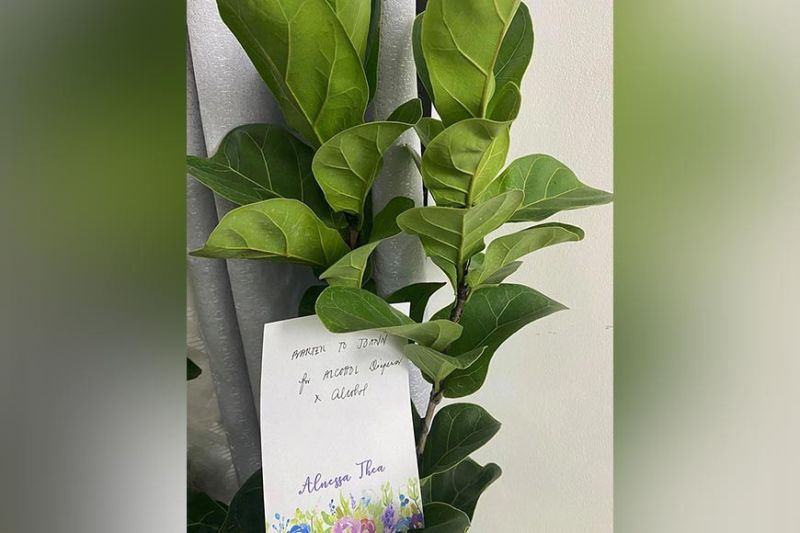 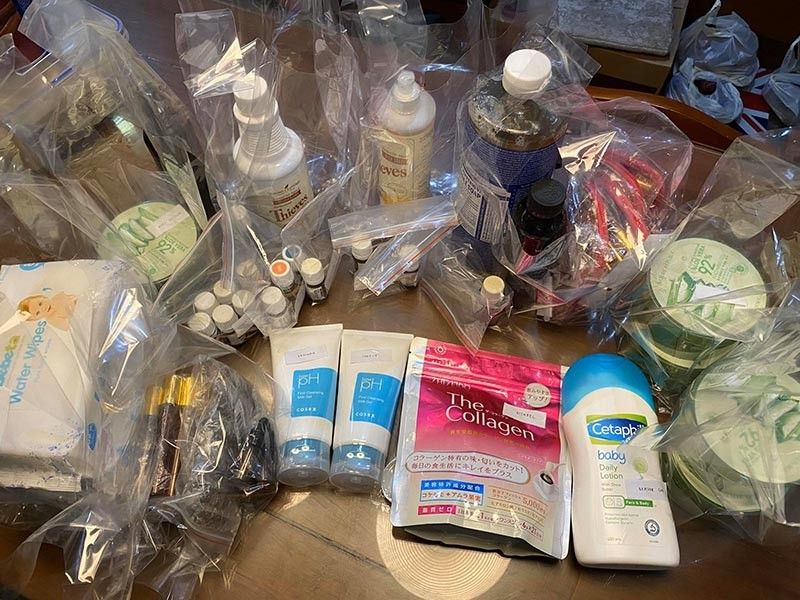 IF THERE’S one good thing that this pandemic and quarantine have proven to us as a community, it is that one man’s trash indeed could be another man’s treasure. In the midst of the quarantine and shopping restrictions, what prevailed is a neighborly exchange of goods that we might have last witnessed several generations ago.

A few years back, and perhaps this is still being practiced in smaller villages in the Philippines, kids were asked to run to the closest neighbor to ask for a little amount of salt or pepper when the mother runs out in the middle of cooking. Most often than not, the neighbor is more than willing to share what they have. In exchange, but not always a requirement, they will be repaid in the future with a few pieces of onions, fruits, or anything the asking mother finds abundant in her kitchen.

Old Filipino traditions like this seem to find its way yet again in modern Filipino houses with the likes of the Davao Barter Community. Created on May 22, 2020 the Facebook group drew inspiration from the same bartering platform in Iloilo City.

“My brother, Ivan, who is based in Iloilo, asked me if I wanted to put up a similar group as Iloilo Barter Community. So, I told him maybe I might but I am not sure how Dabawenyos would react with it,” said Ianne Calatrava-Valenzuela, one of the founding admins of Davao Barter Community.

But to their surprise, the pick-up and reception of the Dabawenyos to the group was very positive. In only six days, the members have already grown to 27,000 members and various barter transactions had been already been made. The famous items requested to be bartered for were essential goods as fresh fruits, fresh meat, eggs, milk, and surprisingly Spam canned goods.

Dee Virtucio, who gave birth just two months ago, was one of the many members who had been through a lot of done deals with the group in just a matter of days. With the new addition to the family, Virtucio sees the need to prioritize their baby’s needs before anything else.

She said her handbag was bartered for Hegen feeding bottles for her baby while her shoes were now Pampers Premium Care. Losing count of the many deals she had already completed in the group, she gets excited every time someone shows interest in her items and willing to trade with her.

With the pandemic, many events and mass gatherings had been canceled. That’s why for people whose source of income is dependent on events, this is a very challenging time. Full-time artist Perry Liquigan used to earn from making life-size props for events, stage decors, cosplays, costume, and other arts and crafts. The Davao Barter Community gave him another reason to earn because of his skill.

Aside from creating props for stage decorations and events, Liquigan is also a painter. He posted some of his paintings to the group in exchange for food supply. He said he didn’t expect people would be that interested.

While most people are asking for food or baby supplies for barter, the admins had to look more closely at the posts and make sure that the members do not violate laws. One of the items not allowed for trade is live animals or pets. In the same way, because of the 24/7 liquor ban implemented in Davao City, the admins make it a point to also ban in their online medium the exchange of any alcoholic beverage.

“We put up rules and guidelines. We change these sometimes because we listen to members’ suggestions if we think it will improve the community. To ensure compliance, we approve every post, decline those which do not follow the guidelines. And then we monitor the comment section to check if they really do follow the guidelines set,” explained Calatrava-Valenzuela.

If there’s any difference that this barter-trade system has in comparison to the barter-trade during the ancient times with Chinese and other nationalities coming to the Philippines, it would be these guidelines set by the admins and requested to be followed by all members. This is in the hope of a peaceful bartering experience for everyone without having to offend anybody or without violating the law.

Because of these guidelines set, the experience for Thea Uy, one of the avid barter-traders in the group, was also satisfying. She said it was a big help for her to declutter and get rid of things that have already served her and might still be very helpful for others.

“Most of my plants and old things were trade into Young Living oils, books, kids’ board games, kitchen materials, and home stuff that my family and I need,” Uy said.

But more than realizing that the stuff stored in our closets for a long time is badly needed by others, the Davao Barter Community also awakens the neighborly spirit of Filipinos and Dabawenyos that might have faded away with the daily rush of life, deadlines, and responsibilities pre-Covid.

“It helps provide essential things to those who need it. Other people who have more actually gives more than the value of the things they get. I know, I see how people care so much about others during the barter. There is heart in every barter made,” said Uy.