Benguet cops reach out to indigents 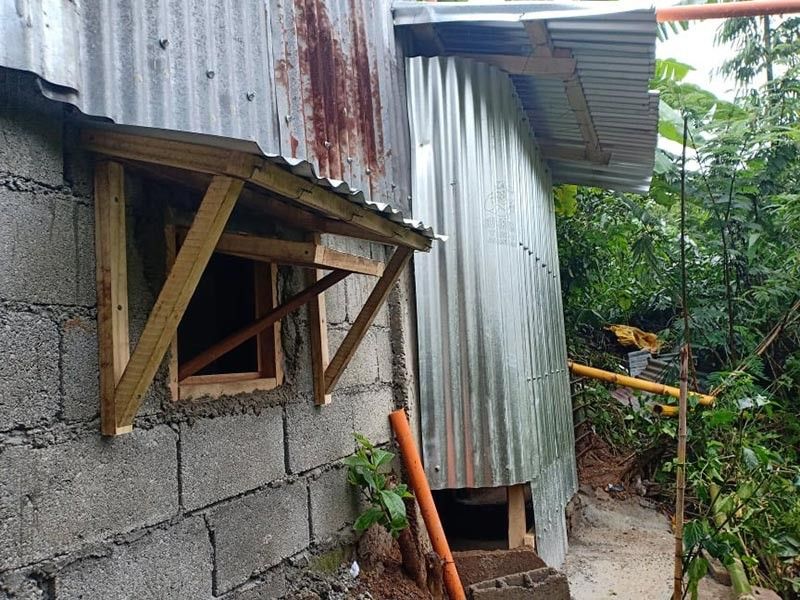 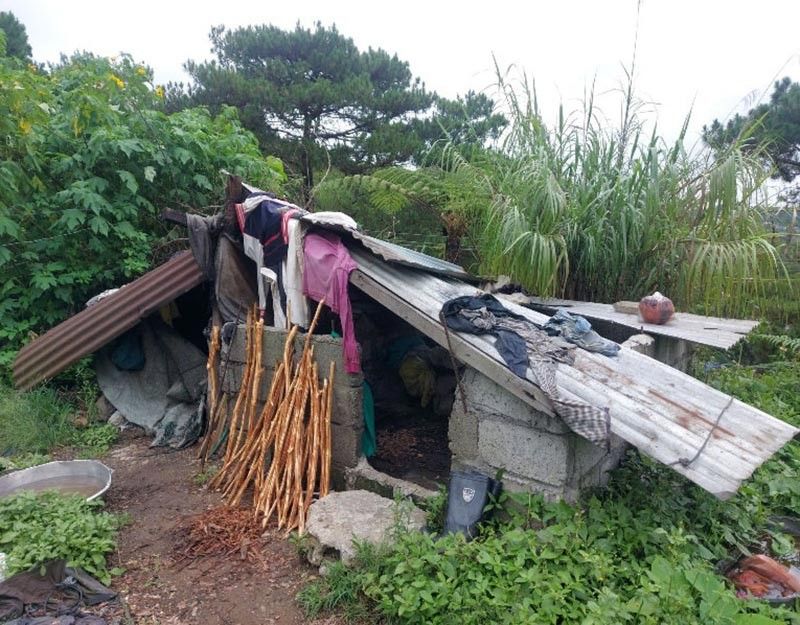 BENGUET cops are finding ways to help folks in the time of a global health crisis.

Following the community quarantine imposed in Luzon, except for basic necessities, work, and emergency purposes, movement is restricted and closure imposed to non-essential establishments in view of the threat of Coronavirus disease (Covid-19).

Families have limited access to market places due to scheduled window period and limited mass transportation.

This has prompted the Philippine National Police to launch the “Adoption of Indigent Family” program dubbed as “Kapwa Ko, Sagot Ko” aiming to provide basic food commodities or financial assistance for the needy.

In Benguet’s capital town, a partnership and “Bayanihan” of the La Trinidad Municipal Police Station (LTMPS) with various stakeholders led to the creation of a newly refurbished home of one senior citizen.

Among the beneficiaries of the station is Honora Alfonso, 86, native of Tacadang, Kibungan, Benguet living alone in an old pig pen at Kibungan Village in barangay Puguis, La Trinidad.

They were able to build a new house and provide necessities including kitchen utensils, bedding and assorted groceries.

The station acknowledged Rolando Tulo, operation manager of a hardware shop who sponsor construction materials, Caroline Besoy for the allocation of gravel and sand and partnership established with the barangay officials of Puguis.

The LTMPS personnel also coordinated with the Social Welfare and Department for the maintenance of relief assistance and conduct counselling to the members of Alfonso’s family for sufficient support.

Led by Major Cleff Vencio who committed personal resources to aid less fortunate families staying at home amid the pandemic.

La Trinidad Municipal Police Station reported the station has reached out to 400 families as of May 25.

Alperes is living alone with no known immediate family members and earning through manual labor. Kabayan MPS added her son was murdered years ago.

From the 878 total personnel of the Benguet Provincial Police Office as of May 26 they have reached out to 1,720 families in the province.