Man shot dead by own brother in Leyte 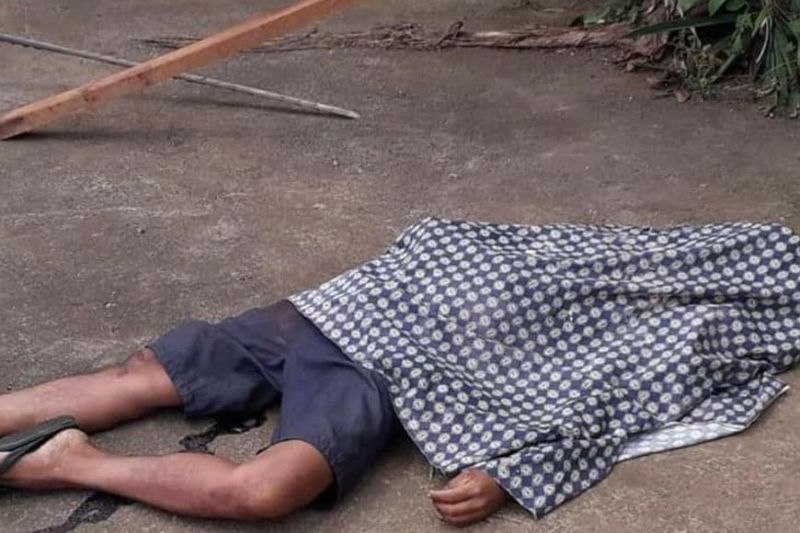 A 39-YEAR-OLD farmer was shot dead by his own brother in Carigara, Leyte Wednesday, May 27.

The victim was identified as Edwin Eria, married, a resident of Barangay Canfabi, Carigara.

In an initial report, police said the suspect, Lorie Eria, 30, was under the influence of liquor when he went into the house of his brother and shot him at around 6 a.m. Wednesday.

The victim was hit in the different parts of his body, resulting in his death.

The suspect fled after the incident.

Carigara Municipal Police is conducting hot pursuit operation for the possible arrest of the suspect.

The motive of the shooting is yet to be determined. (SunStar Philippines)