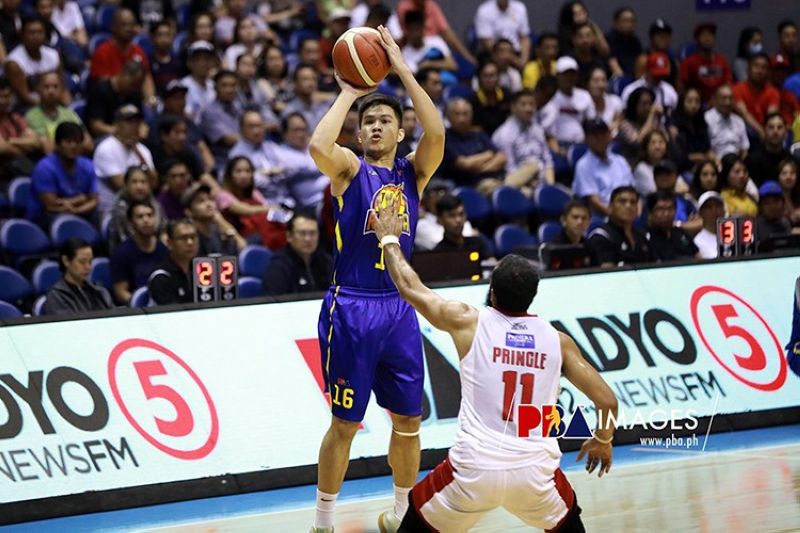 Cebuano wingman Roger Pogoy has seen his career surge from little-used freshman at Far Eastern University to being one of the pillars of the Talk N Text KaTropa in the Philippine Basketball Association (PBA).

The pride of Talisay City says he never sought to be a star but he has more than stepped up when thrust to the spotlight. In fact, the 2017 Rookie of the Year has emerged as one of the league’s very best and averaged 18.3 points, 5.7 rebounds, and 1.6 assists during the 2019 season.

He says the adjustments he has made to his daily routine as well as the guidance of active consultant Mark Dickel has greatly helped him boost his performance on the floor.

This includes an improved diet and workouts that start at as early as 6 in the morning.

The changes he’s made has helped him become a better player as Talk N Text seeks to regain its championship days.