Who's who in Mindanao Chess duel via online Fischerandom, May 31 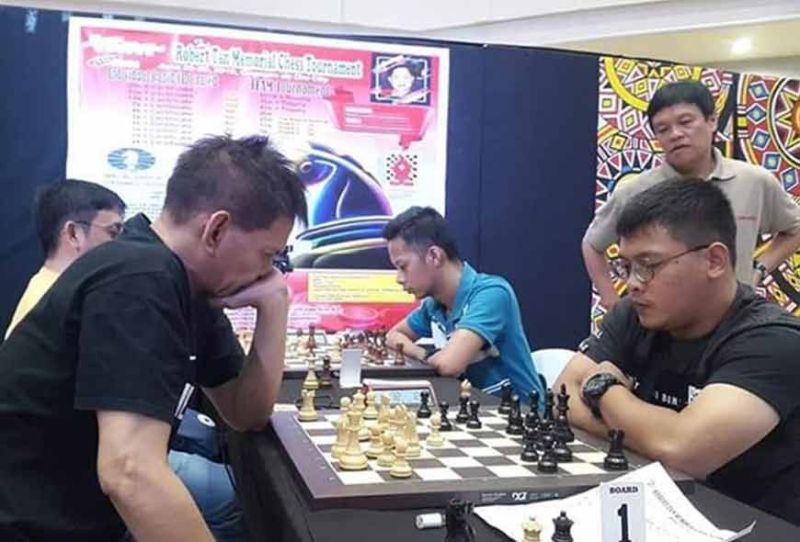 ONLY small prizes are at stake. But the online chess tourney organized by the Brother of the Knights on Square Table has attracted the names considered as who's who in Mindanao Chess.

Billed as "1st Mindanao Online Blitz Chess960 Championship," it will be held on May 31 at Lichess Arena.

The Fischerandom format, which gained popularity when Filipino chess whiz Wesley So of the United States defeated Classical World champion Magnus Carlsen of Norway in 2019, will have a time control of 3 minutes plus 2 seconds increment.

Also in the list are Joey Florendo and Wilhelm Ardiente of Zamboanga, Henry Lopez, James Infiesto and Jimmy Dano of Davao and Jones Maghuyop and Jovy Edades of Pagadian.