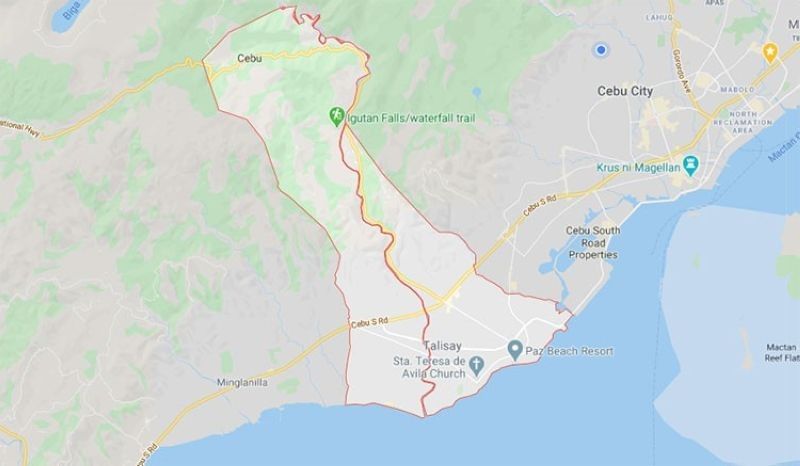 The first patient is a 66-year-old male from Barangay Tanke. The patient was admitted to the Vicente Sotto Memorial Medical Center (VSMMC) on May 26.

Gullas said authorities already contacted the family of the patient, who are all living in the patient's house. Those who had close contact with the patient will undergo swab testing.

A 25-year-old male from Barangay Dumlog is the second new patient of Covid-19 in the city. He is an administrative employee of a hospital in Cebu City.

Gullas added that the patient showed symptoms of an influenza-like illness and was later swab tested at the VSMMC.

Authorities already contacted the patient and he will be transferred to the city's Covid-19 facility. The family and close contacts of the patient will also undergo swab testing.

As of Thursday, Talisay City has 46 positive cases with six deaths and two recoveries. (JCT)