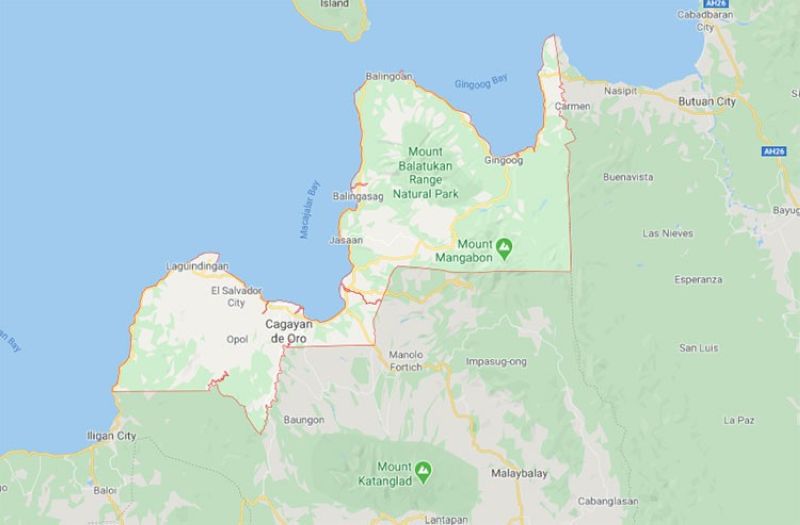 THE Provincial Government of Misamis Oriental has began releasing the hazard pay of health workers in the province-run hospitals while the mid-year bonus of Capitol employees will soon be given as part of the economic recovery program.

Frontliners in the eight hospitals in the province, such as doctors, nurses, medical personnel and other health workers, have began receiving their hazard pay amounting to P3,000 each.

The honorarium of the Barangay Nutrition Scholars (BNS) for the 1st quarter will also soon be distributed.

Governor Yevgeny Emano turned over some P1,683,000 for the 561 BNS in the province through the Provincial Health Office-Nutrition Division.

Each BNS will receive P3,000 covering their January-March honorarium.

Meanwhile, Emano announced that the mid-year bonus of the Capitol employees will be released the soonest.

Emano said this is to ensure that employees have the resources and capacity to buy their basic necessities at home while facing the pandemic.

The governor said the early release of mid-year bonus is part of the Capitol's economic recovery program as recommended by the Provincial Task Force for Covid-19.