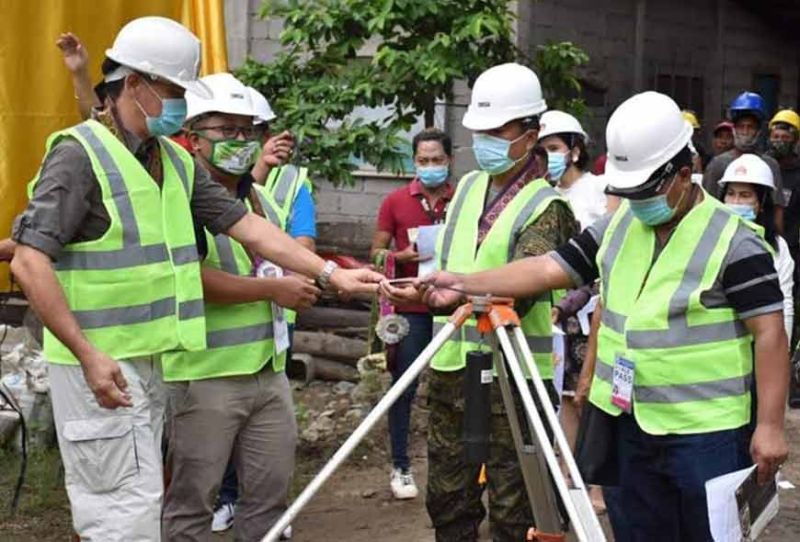 locality against rebels and terrorist groups.

Lieutenant General Cirilito Sobejana, commander of the Western Mindanao Command (Westmincom), made the call as he graced Tuesday, May 26, the

The road traverses the villages of Poblacion, Santo Niño, and Tangarak in Sibuco town.

Components of the project include a line canal, cross drainage, and slope protection. It is programmed to be completed in 474 days, or on February 26, 2021.

“The government is doing this (project) for the benefit of our people. That is why we are encouraging the help of the people here. Let us secure the infrastructure project against the rebels and terrorist groups,” Sobejana said.

Sobejana said infrastructure projects will spur economic development as it will facilitate transport of farm produce to the market.

The project, which is being undertaken by a private construction firm, is implemented by the Sibuco municipal government, in coordination with