4 from sweeper flights positive for Sars-CoV-2 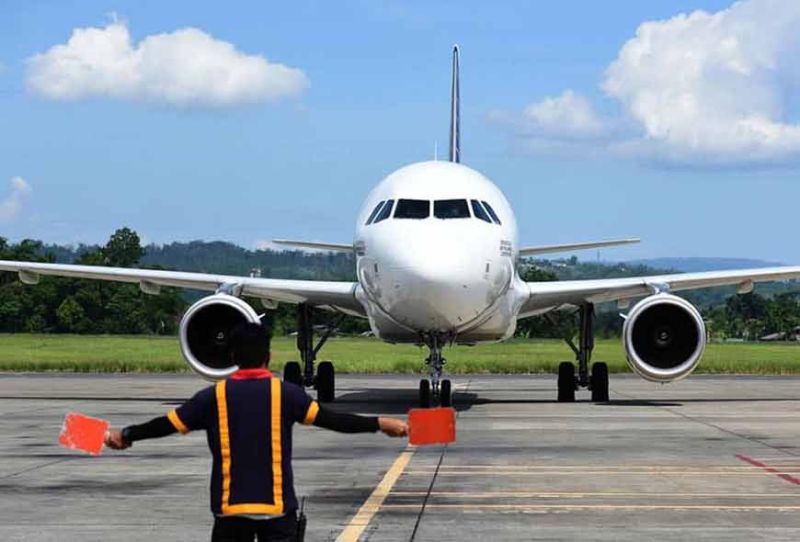 FROM May 6 to 26, four passengers from sweeper flights of different government agencies have tested positive for the Sars-CoV-2, the virus that causes the coronavirus disease (Covid-19).

Davao City Mayor Sara Duterte-Carpio said in a radio interview on Thursday, May 28, that there are already 12 passengers from the sweeper flights who did not pass the health screening conducted upon arrival at the airport.

Duterte-Carpio said they were immediately brought to the Southern Philippines Medical Center (SPMC) for the reverse transcription polymerase chain reaction (RT-PCR) test, wherein four of them tested positive for Sars-CoV-2.

She said the remaining eight passengers are still waiting for their RT-PCR test results.

In the meantime, the mayor said they are currently quarantined at the city's "We Heal As One Centers."

Duterte-Carpio did not give additional details on the background, health condition, and flight details the patients were on.

But in a previous report, one passenger from the May 6 sweeper flight, which was initiated by the City Government of Davao, tested positive for Sars-CoV-2.

Three passengers from the May 12 flight, which was initiated by the Overseas Workers Welfare Administration (Owwa), also tested positive for the virus after undergoing a RT-PCR test.

Duterte-Carpio said they are preparing for more sweeper flights and other similar activities that will be carrying passengers from outside Davao Region.

She said the city has already prepared for their arrival and rolled out health screening protocols.

She added these flights are also carrying residents of nearby provinces in Mindanao.

Duterte-Carpio has been telling the public that there would be a surge in the Covid-19 cases in Davao City following the arrival of stranded residents.

"As expected naa gyud mag positive ana because gikan sila sa isa ka lugar nga daghan kaayog positive and dunay community transmission. So, expected na ninyo nga dunay mag positive ana nila (We have to expect the one or more will be positive since they are coming from an area that has a high number of Covid-19 cases)," the mayor said during an interview on 87.5 FM Davao City Disaster Radio.