Over P353B released for Covid-19 response 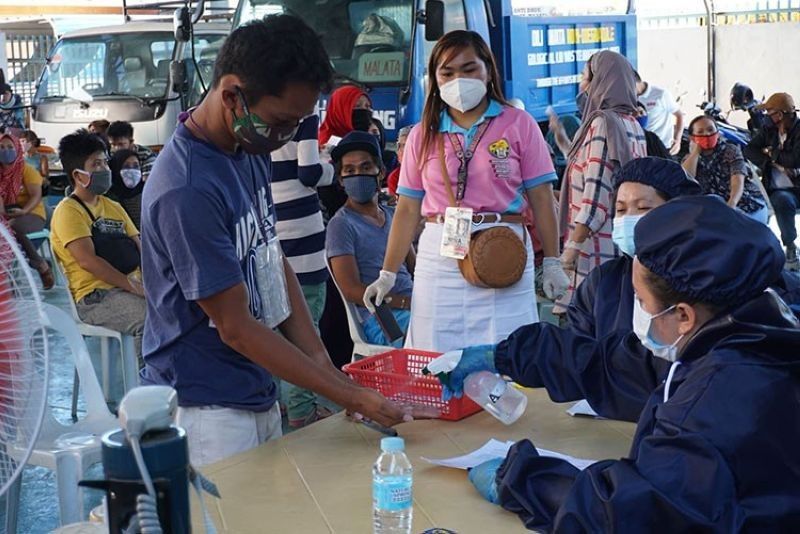 THE Department of Budget and Management (DBM) said more than P353 billion has been released as of Thursday, May 28, to various government agencies to finance the country’s coronavirus disease (Covid-19) response.

Avisado said the funds were released through the Bayanihan to Heal as One Act or the Republic Act No. 11469.

This law, which was approved in March, authorizes President Rodrigo Duterte to realign, reallocate and reprogram both the 2019 and the 2020 budgets.

“We also provided Bayanihan grants to cities and municipalities for them to be able to also respond to the local needs for Covid-19 at 30.8 billion which is equivalent to an additional one month internal revenue allotments; and for the provinces, P6.1 billion, equivalent to one-half of their total monthly IRA,” he said.

For the Department of Health (DOH), Avisado said the DBM released an initial amount of P1.9 billion for Covid-19 detection kits.

Avisado said another P96 billion was released to DSWD for the SAP.

He said that the DBM also released P51 billion to the Department of Finance (DOF) to fund the small business wage subsidy program.

“All totaling P96.7 billion added to the previous releases of 246, so there you have a total of P353.8 billion expenses for Covid-19 of the national government as of today,” he said during the regular virtual press briefing by Presidential Spokesperson Harry Roque. (SunStar Philippines)