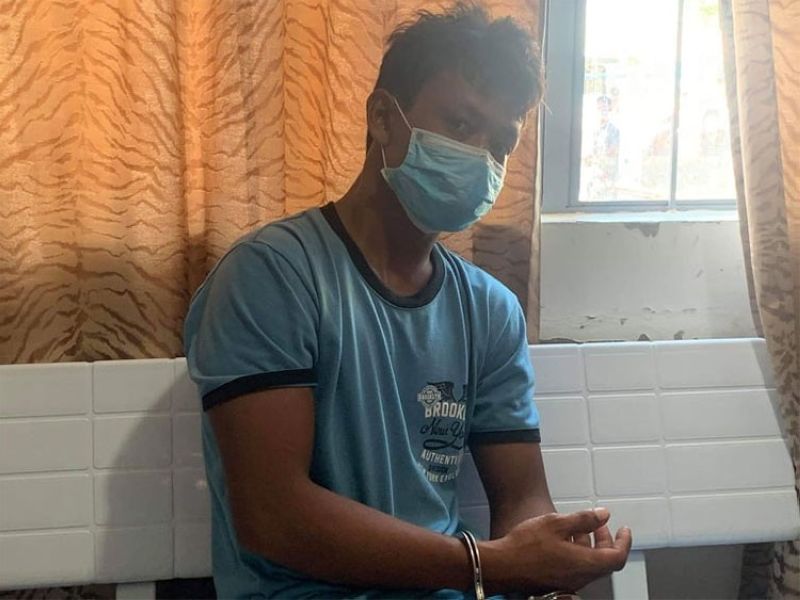 POLICE arrested a 19-year-old suspect in the rape-slay of a female KTV bar employee in Naval, Biliran less than 24 hours after committing the crime, Police Regional Office (PRO)-Eastern Visayas said Thursday, May 28.

Brigadier General Bernabe Balba, director of PRO-Eastern Visayas, lauded the Naval Municipal Police Station “for the speedy and successful apprehension of the suspect.”

“Justice is served for the bereaved families of the victim,” said Balba.

He was arrested around 11:40 p.m. Wednesday after his identity was captured in a close-circuit television (CCTV) when he allegedly assaulted, raped, and killed the 24-year-old Michelle Flores around 1:30 a.m. Wednesday at the premises of LBC warehouse in Barangay Santisimo Rosario, Naval.

Villarin allegedly killed Flores by smashing her face several times on the pavement.

The victim suffered from intracranial hemorrhage, multiple skull fracture, and traumatic blunt head injury, according to the police.

A delivery van driver found the Flores's body around 7 a.m. Wednesday at the said warehouse area.

Appropriate charges are readied against the suspect. (SunStar Philippines)