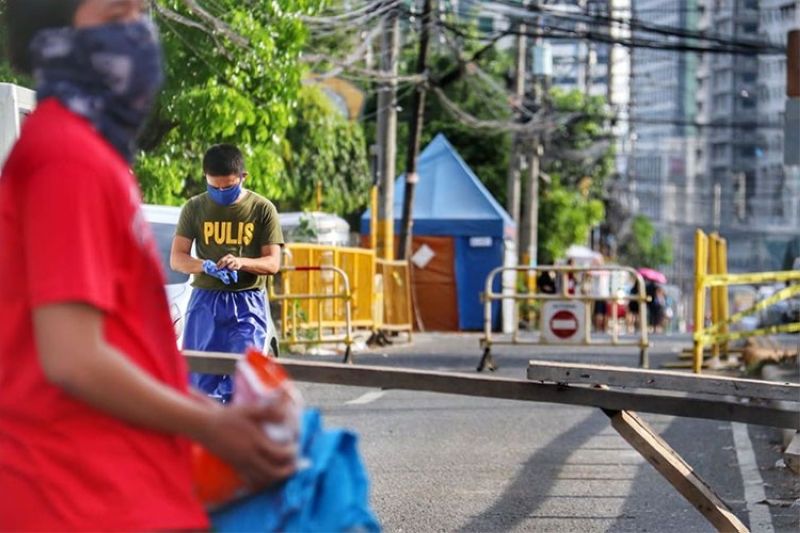 TWO months after its first confirmed Covid-19 cases were announced on March 29, 2020, Cebu City has surpassed the 2,000 mark in the number of Covid-19 infections in the city.

Of those scheduled for release, 31 are from Bacayan, 23 from Carreta, 44 from Mambaling, one from Inayawan, and 62 from Luz.

Meanwhile, the 42 new Covid-19 cases are from Barangays Tejero (two); Sambag 2 (three); Tisa (one); Inayawan (one); Ermita (two); Basak Pardo (one); Mambaling (one); Sawang Calero (one); Pahina Central (one); Duljo (one); Suba (three); Pasil (22); two from the Cebu City Jail while there is one with unverified address.

In the Province, eight new Covid-19 cases were also reported.

The others are from Talisay City (two) and Dumanjug town (one).

Gullas has contacted the family of the two patients and asked them to be subjected to swab tests.

Nationwide, new confirmed cases of coronavirus infection in the Philippines hit an all-time high of 539 in the last 24 hours.

This as the Department of Health (DOH) improved its capability to validate cases.

The latest number, as of Thursday, is higher than the 538 recorded on March 31, which epidemiologists earlier considered as the peak of the country’s epidemic curve.

The total case count increased to 15,588 as of 4 p.m. Thursday, just a few hours before President Rodrigo Duterte was expected to announce his decision on the recommendation to downgrade quarantine restrictions.

DOH Undersecretary Maria Rosario Vergeire, during the regular virtual press briefing Thursday, attributed the spike in cases to the department’s improved capability to validate reported cases with the hiring of additional encoders.

“We expect the number of cases to continue increasing in the next few days because we are still validating other reported cases,” she said in Tagalog.

Of the new cases, 330 come from the National Capital Region or Metro Manila, 55 from Central Visayas or Region 7, 99 from other regions, and 55 from among the repatriates.

An additional 92 patients have recovered from the coronavirus disease (Covid-19), bringing total recoveries to 3,598 as of Thursday.

Among overseas Filipinos in 47 countries, the Department of Foreign Affairs (DFA) said Covid-19 cases went up to 2,821 as of May 28.

No new deaths were reported and the death toll remained at 334.

Of the remaining total, 1,553 are receiving supportive care while 934 have recovered or have been discharged.