Ex-cop shot dead in front of his house 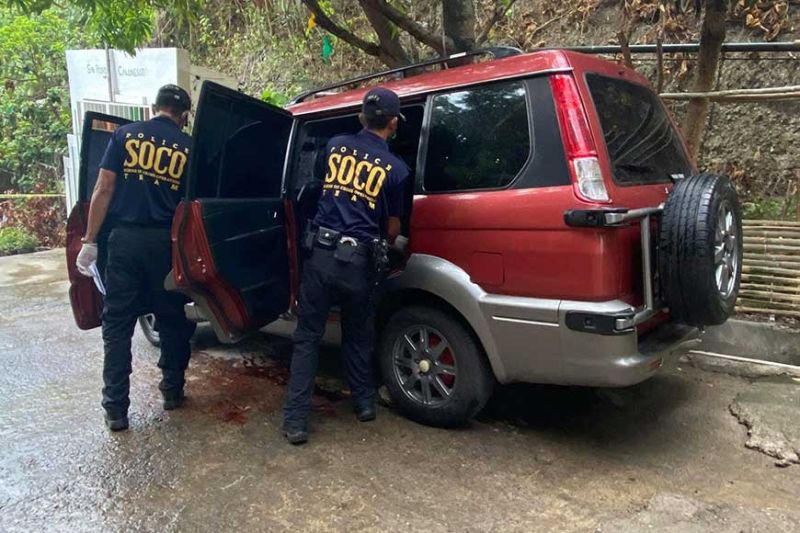 MURDER IN MARINA. Members of the Scene of the Crime Operation team check the vehicle of retired police officer Brazilio Borinaga and Borinaga’s body inside his house. Borinaga was shot dead by a lone gunman outside his house in Camp Marina, Barangay Kalunasan, Cebu City on Thursday afternoon, May 28, 2020. (SunStar Photos / Benjie Talisic) 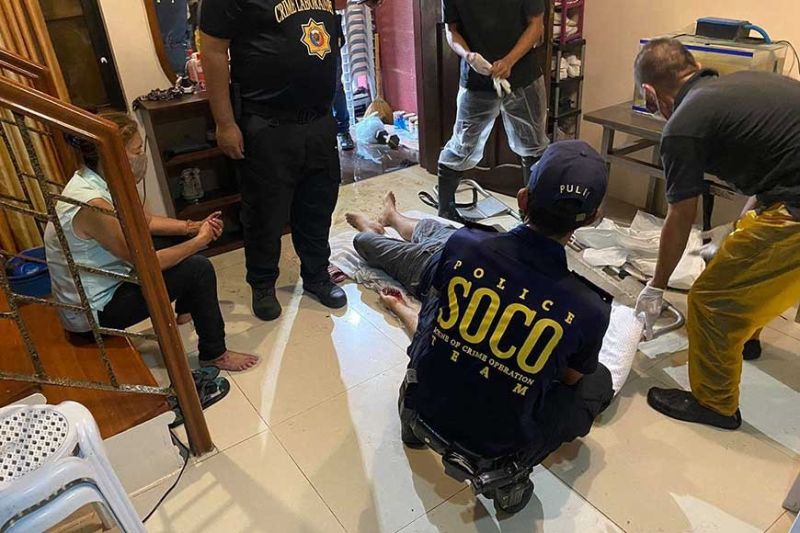 RETIRED police officer Brazilio Borinaga was killed by a lone gunman who was wearing a mask outside his home in Camp Marina, Barangay Kalunasan, Cebu City on Thursday afternoon, May 28, 2020.

Borinaga succumbed to gunshot wounds in the head and other parts of his body.

The Borinaga family’s helper from Dalaguete, Cebu saw the crime, which terrified him. He hid in the kitchen, fearing the gunman would kill him next.

Before the crime happened, the helper had accompanied Borinaga and the retired police officer’s wife in buying vegetables. Borinaga’s family runs a store along the main road in Camp Marina.

The helper said they did not notice there was someone following the vehicle driven by Borinaga.

After parking his vehicle by the side of the road, Borinaga and his wife entered their house. The helper followed them, carrying the couple’s purchases, including ginger as Borinaga had planned to plant it in his garden.

Guadalupe Police Station Chief P/Maj. Janelito Marquez said they still have to determine the motive behind the shooting and the perpetrator.

Investigators will check the security cameras from the neighboring houses to identify the gunman.

Borinaga’s wife said her husband had not told her of any threat on his life. (GPL & BBT)