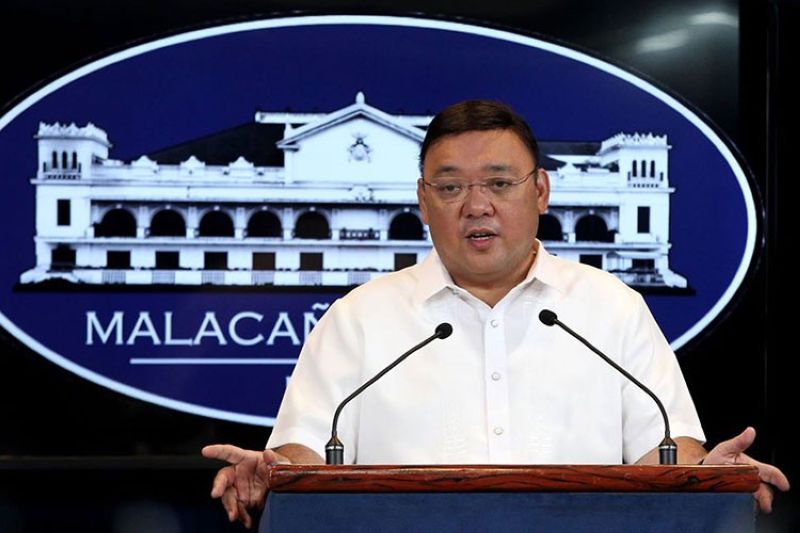 PRESIDENTIAL Spokesperson Harry Roque on Friday, May 29, defended the decision of President Rodrigo Duterte to ease quarantine protocols despite the continuous increase in the number of coronavirus disease (Covid-19) cases.

He said the President considered the people’s right to earn a living. Besides, he said the government could not afford to provide cash assistance to the 23 million low-income families

Duterte made the announcement several hours after the Department of Health (DOH) reported 539 new infections, the highest number in the country’s epidemic curve.

Health Undersecretary Rosario Vergeire, however, explained that the increase was due to the department’s increased capability to validate cases.

Under GCQ, more business establishments will be allowed to resume operations at a limited capacity. Guidelines for MGCQ have yet to be released.

He said non-workers, especially those below 21 years old and older than 59 years old, are considered unauthorized persons outside residence and should stay at home except when they need to buy essentials.