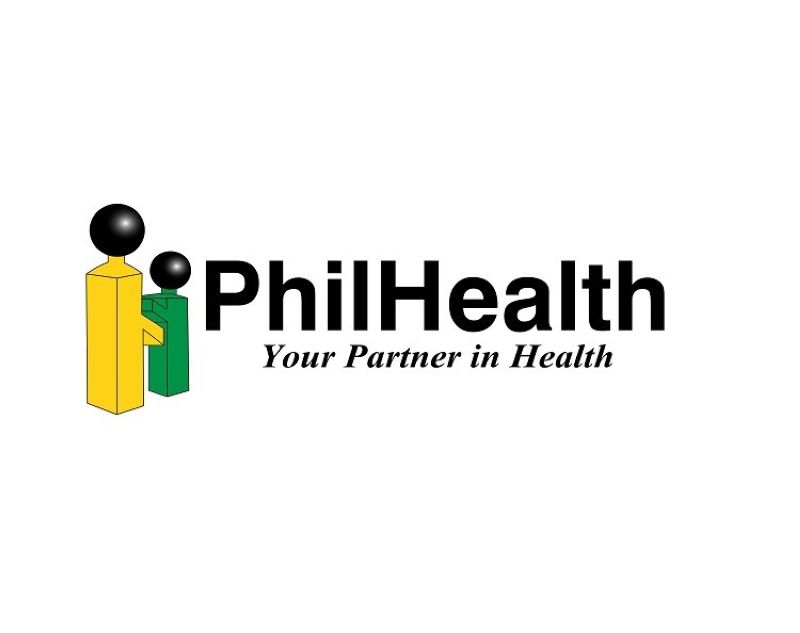 CEBU. PhilHealth-Central Visayas has released around P804 million assistance package to 18 healthcare institutions in the region which applied and were approved for the Interim Reimbursement Mechanism. (SunStar photo)

THE Philippine Health Insurance Corp. (PhilHealth)-Central Visayas has released around P804 million assistance package to 18 healthcare institutions in the region which applied and were approved for the Interim Reimbursement Mechanism (IRM).

Arlan Granali, PhilHealth-Central Visayas area vice president, said as of May 15, 2020, the agency was able to release a total of P803,811,733.10 IRM fund to four Department of Health (DOH)-retained hospitals, one local government unit (LGU)-owned hospital and 13 private hospitals/birthing clinics/rural health units in the region.

The IRM is an emergency cash advance measure applied by PhilHealth to provide hospitals with an emergency fund to respond to unanticipated events like natural disasters and calamities.

This, by far, is the state agency's biggest response to President Rodrigo Duterte's call to curb the spread of Covid-19.

He said they have already obligated around P1.2 billion (inclusive of both the released and the waiting-for-release amount for approved applications) out of the initial target of P1.6 billion IRM fund for the region.

However, Granali said PhilHealth will now scale down its IRM release and preserve its funds for the anticipated expanded targeted testing required by the national anti-Covid-19 strategy.

He said the current concentration of the IRM release will depend on which areas have the highest population density with Covid-19.

To avail of the IRM, affected hospitals and facilities may apply and submit a signed IRM contract or Memorandum of Agreement to their respective PhilHealth regional offices.

Granali added the regional office has no control over the approval of any application. He said they can only gather and endorse the MOAs coming from the facilities to the central office. (WBS)