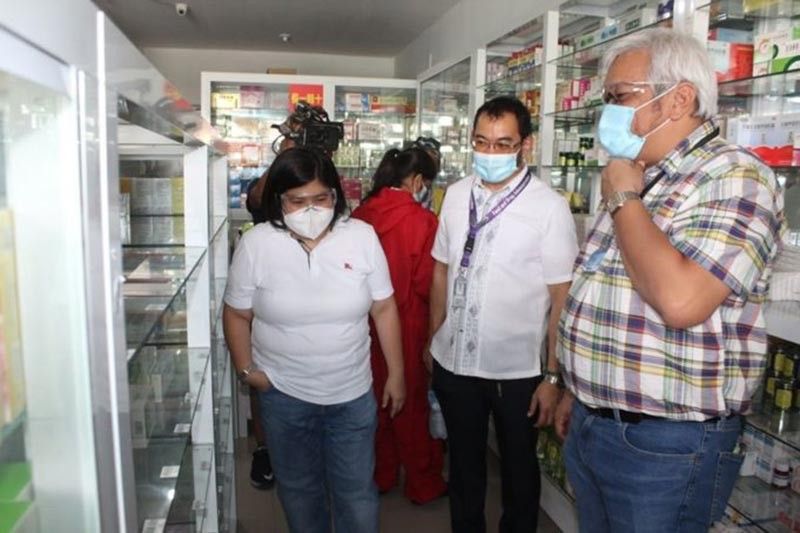 ASSORTED Chinese medicines were confiscated by authorities from an alleged illegal pharmacy situated at the Angeles City’s Korean area in Barangay Anunas on Thursday, May 28.

Mayor Carmelo Lazatin, Jr. led officials from the city, National Bureau of Investigation (NBI), Food and Drug Administration (FDA) and Philippine National Police during a raid at the establishment.

Lazatin said two Chinese nationals, including the alleged owner and a pharmacist, were arrested from a makeshift dispensary during the operation.

The mayor ordered for the immediate closure of the underground medical facility where the drugstore had operated sans permits.

Lazatin said he will not tolerate illegal operation of medical facilities and drugstores in the city.

The city government is focused on the measures to prevent the spread of the corona virus disease, according to him.