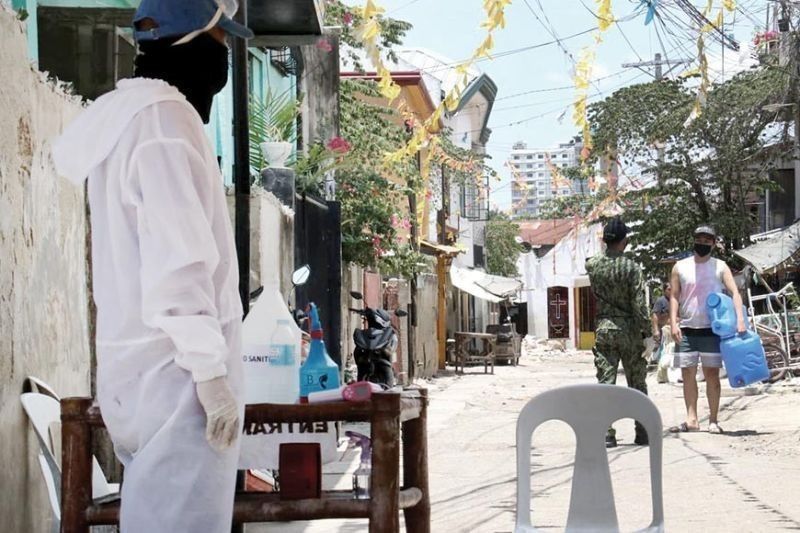 Cebu City has a total of 958 laboratory-negative, which is equivalent to a 43.5 percent recovery rate.

Labella also said 34 Covid-19 patients staying at the Barangay Tejero isolation center were released on May 30.

The CHD deducted two patients from the total number of cases after it found out that the patients are not city residents.

In his official Facebook (FB) page, Mayor Junard Chan said the two men were brought to the city's isolation facility.

In his official FB page, Talisay City Mayor Gerald Anthony Gullas Jr. said the woman has been confined in the city’s district hospital for the last week.

The patient reportedly suffers from hypertension with a history of peptic ulcer disease.

Gullas said her family was immediately quarantined and tested for Covid-19.