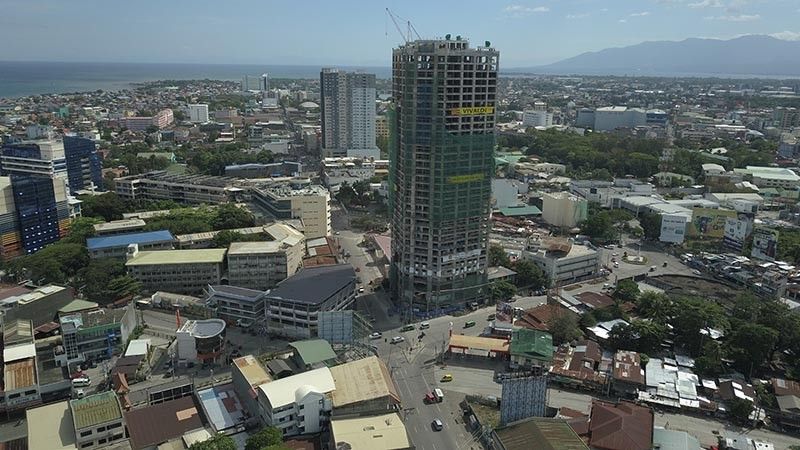 DAVAO Region recorded 52 new coronavirus disease (Covid-19) cases on Friday, May 29, the highest number of new cases in a day since the first Covid-19 was recorded in the region on March 15.

The Department of Health-Davao Region (DOH-Davao) said that of the 52 new cases, one is from Davao del Norte, nine from Davao del Sur, 12 from Davao Oriental, and 30 from Davao City. This brings the total number of cases to 329.

DOH-Davao, in a statement, bared that a total of 755 stranded individuals including repatriates who availed of the National Government’s program to take them home.

Among the new cases, 14 are stranded individuals from different areas and 13 of them manifested no symptoms, while one showed mild symptoms. This is one of the factors that contributed to the increased number of reported cases today.

DOH-Davao said they are maximizing all channels and partners to expedite contact tracing.

The agency said a total of 50 local contact tracing teams (LCTT) with 1,091 members have already been organized in the region.

DOH-Davao director Annabelle Yumang also urged local government units (LGUs) to be “vigilant” in monitoring different settings ensuring that infection, prevention and control measures such as proper way of wearing masks, observance of physical distancing, proper cough etiquette, and frequent hand washing or use of alcohol-based sanitizers are being practiced.

The Provincial Government of Davao Oriental, in a press release, said the province’s new confirmed Covid-19 cases came on the heels of recording zero positive case in over two months.

Provincial Task Force on Covid-19 Action Officer Dr. Reden Bersaldo said individuals who tested positive for Sars-CoV-2, the pathogen which causes Covid-19, are from the municipalities of Banaybanay and San Isidro.

Bersaldo said all of these patients are contained and currently under strict isolation and monitoring.

Bersaldo added that one of the four individuals who came from Maguindanao had tested positive on a rapid diagnostic test prior to his arrival in the province. However, as per the province’s standard protocol, which is to swab test all individuals coming from outside the region and those areas within the region with local transmission, all of them were consequently isolated and tested upon their arrival.

However, he said all 12 individuals are currently under stable condition.

He added they were immediately isolated at the Quarantine Center of their respective municipalities and were subjected to RT-PCR swab test upon their arrival.

Meanwhile, Digos City Mayor Josef Cagas said that of the nine positive cases from Davao del Sur, seven came from the city, bringing a total of eight new cases in a span of one week.

He said all eight cases are employees of the Davao del Sur Provincial Hospital.

“We assure all Digoseños that our City Health Office is in close coordination with the hospital administration. Contact tracing has already begun, even before these confirmatory results came out. The families and relatives in close contact of these persons are now subject to strict quarantine conditions,” Cagas said.

The mayor also encouraged Digoseños not to panic, and to take precautionary measures to avoid contracting the virus.

Davao City Mayor Sara Duterte-Carpio said that while the city has laid down health screening standards upon arriving passengers from the sweeper flights, she had been reiterating the possible surge of Covid-19 cases in the region coming from these passengers.