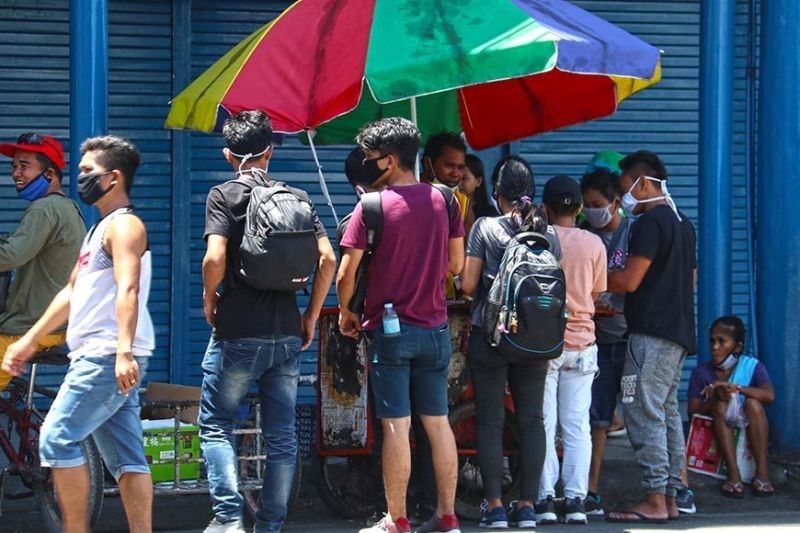 MORE than half, or 61.6 percent, of the total number of coronavirus disease 2019 (Covid-19) cases in Central Visayas were male.

This is according to the data released by the Department of Health-Central Visayas Center for Health Development’s Regional Epidemiology and Surveillance Unit, covering the period of Jan. 31 to May 27, 2020.

As of May 27, a total of 2,588 laboratory-confirmed Covid-19 cases were recorded in the region.

Of the total number of cases, 1,820 are under home isolation; 408 were already discharged; 306 are currently admitted in health care facilities; and 55 had died.

Central Visayas has a case fatality rate of 2.1 percent.

Of the deaths, the DOH 7 said, 49 are incidental deaths while six are Covid-19-related.

In incidental death, the DOH said, cause of death is a pre-existing condition. A patient dies from severe stroke, end stage of renal disease or stage 4 cancer, among others, in the absence of Covid-19 infection.

The DOH 7 also reported a high incidence of Covid-19 cases in detention facilities in Cebu.

The Cebu City Jail (CCJ) topped the list with 416 cases (64.40 percent), followed by the Mandaue City Jail with 189 cases (29.26 percent) and the Cebu Provincial Detention and Rehabilitation Center with 41 cases (6.35 percent.)

The first case in the country was recorded in Bohol.

On Jan. 31, a Chinese national was admitted at the ACE Medical Center in Tagbilaran City.

From January to February 2020, community contact tracing was conducted in Bohol and Negros Oriental.

On April 20, the CCJ tested inmates and personnel for the disease.