Masbad: The privatization of space exploration? 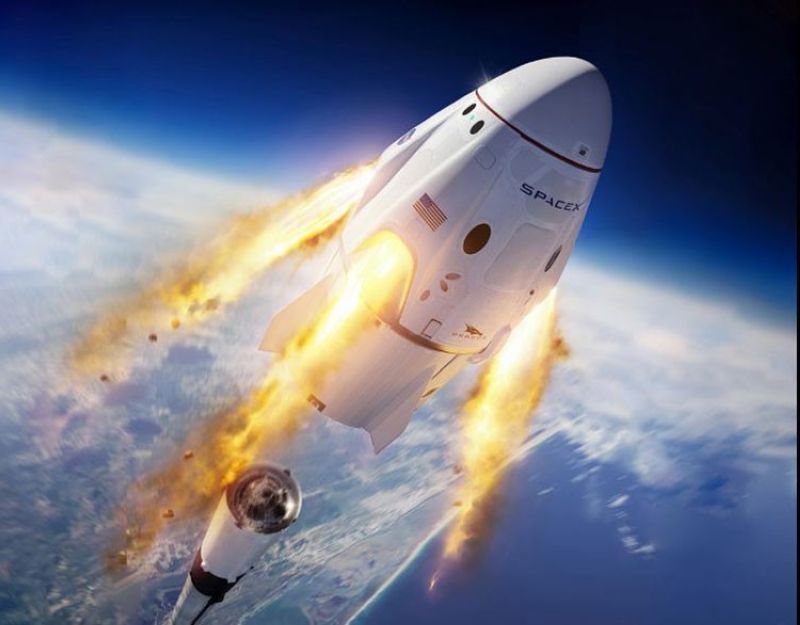 NASA made the decision back in 2010, before the final flight of the Space Shuttle in 2011, to start depending on private companies to be able to send up and bring home astronauts to and from the ISS. After some years of battling it out, SpaceX and Boeing came out on top and became NASA’s go-to companies as their taxis to space. According to an article on Space.com, SpaceX and Boeing scored

“...contracts worth a combined $6.8 billion to finish work on their spacecraft and fly six operational crewed missions apiece to the ISS. Once operational, their vehicles — SpaceX's Crew Dragon and Boeing's CST-100 Starliner — will be NASA's primary means of transporting astronauts to Earth orbit.”

So now that Elon’s SpaceX is able to launch a crewed capsule into space, and have the technology as well to recover and re-use booster rockets, it won’t be far off that “space tours” for ordinary folks like you and me will become a listing in your local travel agency. Now that’s an exciting thing to think about.

Consequently, the exploration of outer space in general could also become a private endeavor. It’s possible though that it won’t be just one company that’ll be able to do this but more of a conglomerate. Once that happens, well, I guess you’ll just have to let your imagination fly. It’s probably a great time to start re-imagining yourself to be Spock or Kirk or Data or Han or Leia or Ezra. But then again, will we be able to witness such a thing in our lifetime?

Also, will it ever come to that in the first place? Privatized space exploration. Is there even a single company on the planet that can take on this Herculean task and footing the bill at the same time? And if ever that comes to fruition, how far can we go?

There are a lot to ask, to be honest. Are answers readily available? I doubt it. The vastness of space probably is a fitting analogy to how vast the questions are regarding space travel. In the meantime, let’s just enjoy the fact that private companies like SpaceX are now capable of sending humans to space. Hopefully, this will continue advancing technologies for mankind and help find the solutions for our ailing Gaia.