Heritage in the pandemic 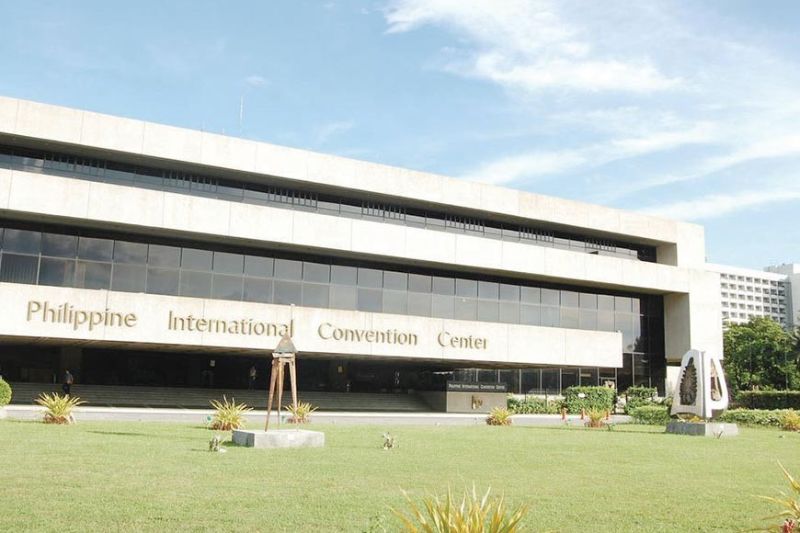 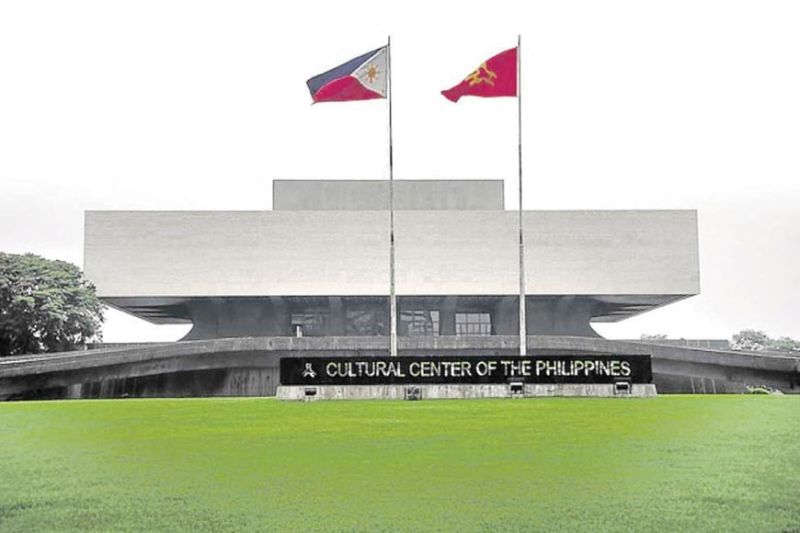 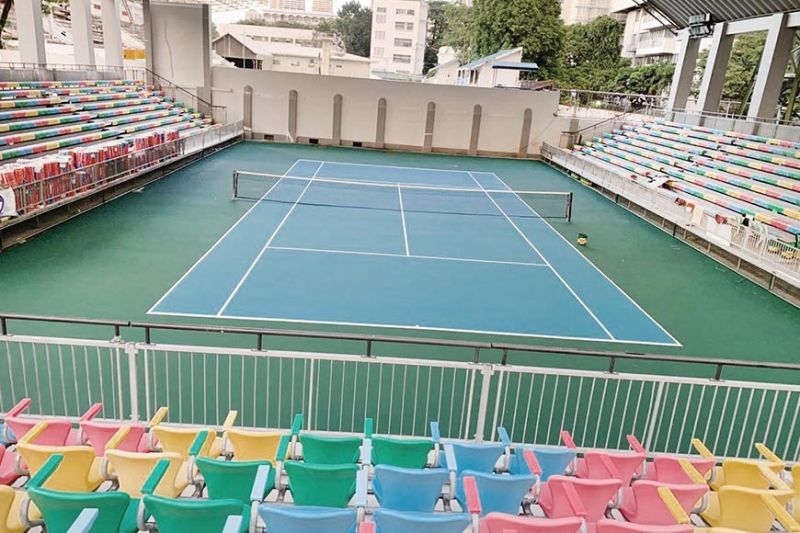 AT THIS time of the year, many would have been excited with the flurry of activities associated with the “Gabii sa Kabilin” (Night of Heritage) tours in the metro. It is like a fiesta, as old buildings with historical significance open their doors to the public, and “transport” them back to the good old days. Unfortunately, mass gatherings like museum visits and tours are discouraged until now, no thanks to the coronavirus pandemic.

But it is interesting to note that even with the lockdowns and quarantines in different parts of the country, heritage buildings continue to serve a relevant purpose.

In many places, including Cebu, public schools are being converted as isolation centers or quarantine facilities especially for asymptomatic Covid-19 patients and even those with mild symptoms. A few of these schools-turned-quarantine facilities, just like the Mandaue City Central School in Barangay Centro, are “Gabaldon school buildings.”

These schoolhouse prototypes were designed as part of the American colonial education, headed by American architect and planner, William Parsons, who also came up with a plan for Cebu in the early 1900’s. The name “Gabaldon” is attributed to a Filipino assemblyman who authored a bill that set aside P1 million for the building of modern public schools all over the Philippines. The design of these schools, which comprised of a one-storey building, and elevated from the ground with standardized doors, windows and furniture, adapted well to the tropical climate of the country by allowing efficient air circulation.

In Manila, where most of the cases are concentrated, bigger buildings—such as convention centers and sports facilities—are converted to isolation or quarantine centers. One of these is the Rizal Memorial Tennis Stadium, which can house 112 patients with asymptomatic or mild symptoms, according to the Department of Health (DOH) website. Designed by a team of architects headed by National Artist for Architecture Juan Arellano in 1934, the stadium was built for Manila’s hosting of the 10th Far Eastern Championship Games. It was able to host events in baseball, soccer, swimming and tennis. The building is one of many excellent examples of streamlined modern style in the country, a later variation of the Art Deco architecture. This particular style corresponds to aerodynamic forms, inspired from parts of automobiles and ships. Thus, we would often see rounded corners, flat roofs, curved edges and the use of glass and metal in buildings belonging to this style that became popular in the 1930’s.

The Philippine International Convention Center is another heritage building making itself significant during this pandemic. According to the DOH website, it can accommodate 294 patients.

Nestled inside the Cultural Center of the Philippines complex, the 65,000-square-meter building was designed by National Artist for Architecture and former National President of the United Architects of the Philippines, Leandro Locsin. According to the book “Architekturang Filipino” by Gerard Lico, it was constructed in less than two years in time for the International Monetary Fund – World Bank Conference in Manila. The bold-looking, brutalist and modern building design was meant to reflect then-President Ferdinand Marcos’ as “the leader in the Third World,” as well as enhance Manila’s image as a site of regional headquarters for international companies.

Old does not automatically equate to something archaic and insignificant. Buildings with historical significance do not just exude charm and remind us of our past but they can also be re-used to suit the current needs of the community.